Sunny Waghchaure who is also popular as Golden Man is a Businessman from Pimpri Chinchwad, Maharashtra. Sunny became famous when his photos with golden jewelry were posted on Social Media. He belongs to a rich family. Sunny Waghchaure is also a film financer and has many friends in Bollywood. He said that his love for gold is from his childhood and he started wearing gold jewelry at a young age.

Apart from gold jewelry, he is having golden shoes, Golden car, and Golden Phone. Sunny Waghchaure was born in the ’90s. He is 5 feet 8 inches tall and has a muscular body. He is a good friend of Vivek Oberoi, he also spotted with Salman khan multiple times. He is also a friend of comedian Kapil Sharma and appeared on Kapil Sharma Show. Sunny is a partner with Vivek Oberoi in Karm Construction Company. 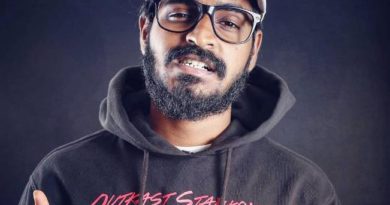 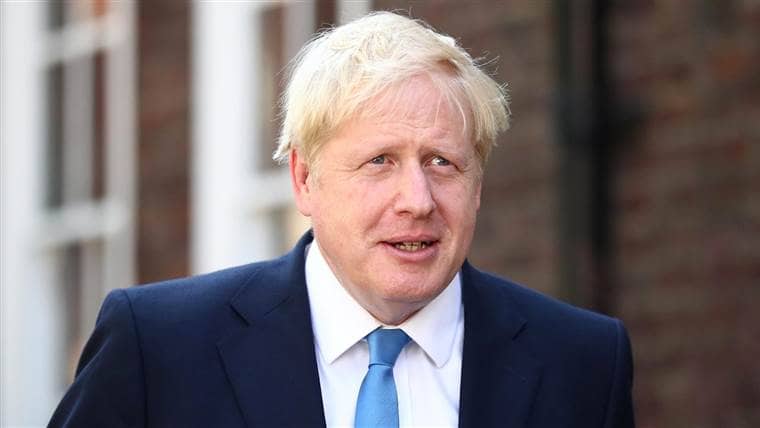