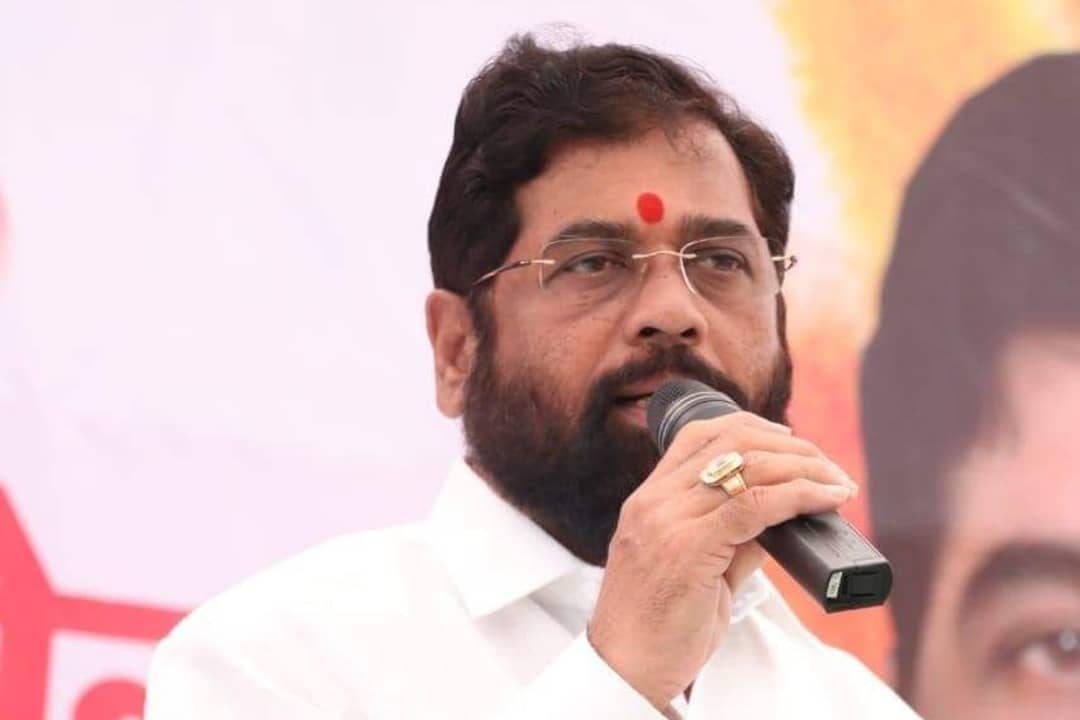 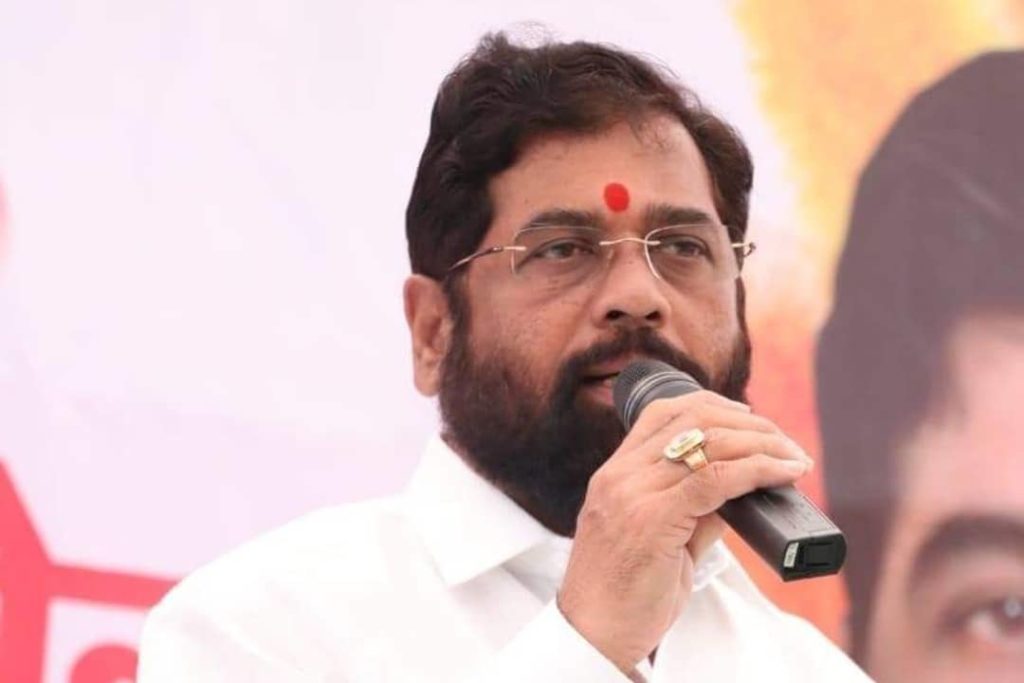 Eknath Shinde is known as one of the prominent leaders in the Shivsena Party. He is currently cabinet minister of PWD, Public Health and Family Welfare Minister of Maharashtra as well as Guardian Minister of Thane District. Eknath Shinde was elected as an MLA consecutively 4 times in 2004, 2009, 20014, 2019.

Eknath Shinde was born on 9 February 1964 in Satara. At an early age, he came to Thane and completed his education till the 11th standard from Mangala High School & Junior College. He had to leave education and started working to support his family.

In 1980 he was influenced by Shivsena Supremo Balasaheb Thackeray and Joined Shivsena. After that, he started working as Shivsainik. He participated in many agitations. In Maharashtra – Karnataka Agitation he was imprisoned for 40 days. In 1997 he got elected as corporator. In 2004, the First time Eknath Shinde got Elected as MLA. He continued to win every MLA election since then. He is now MLA from Kopri-Pachpakhadi.

Eknath Shinde’s wife’s name is Lata Shinde and Son is Shrikant Shinde. Shrikant is an Orthopaedic Surgeon and him now also a Member of Parliament for Loksabha from Kalyan Constituency. In 2019 Eknath Shinde’s age is 55 years. He is 5 feet 10 inches tall. 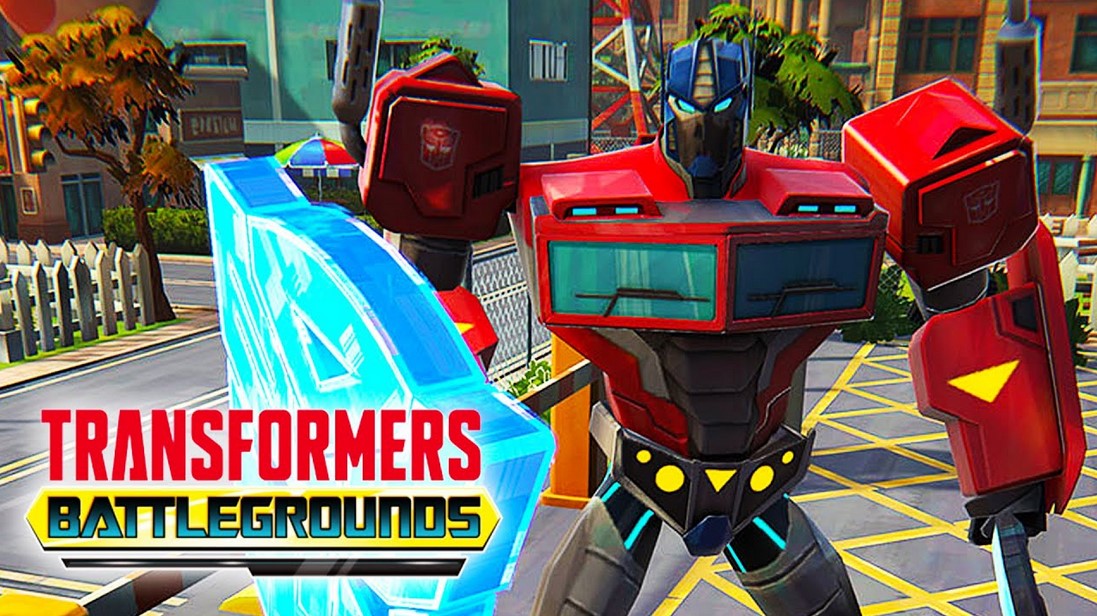 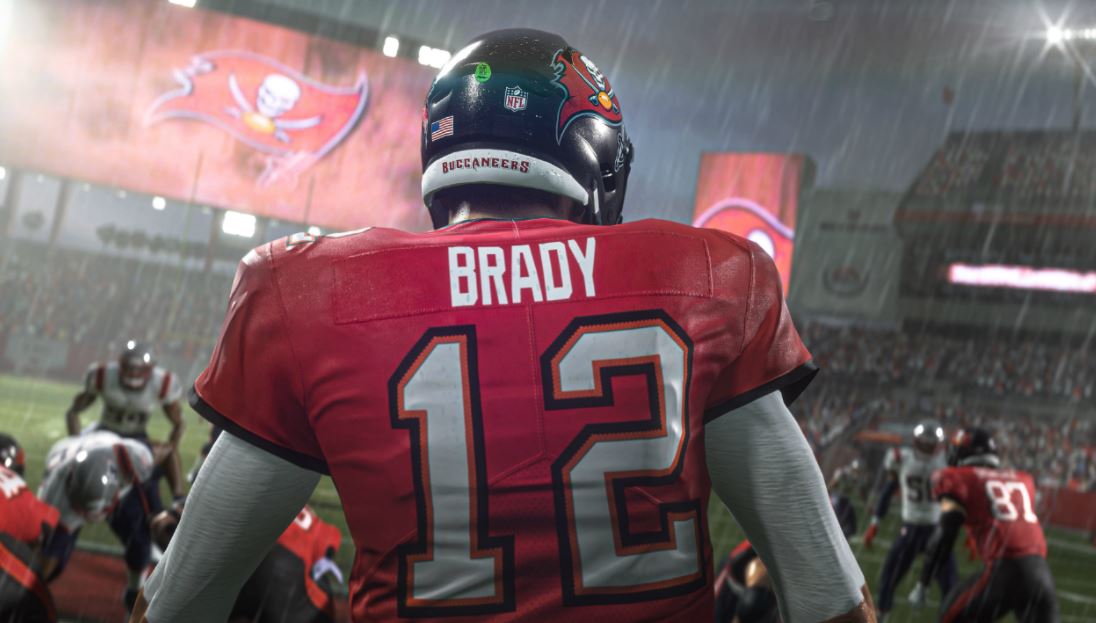 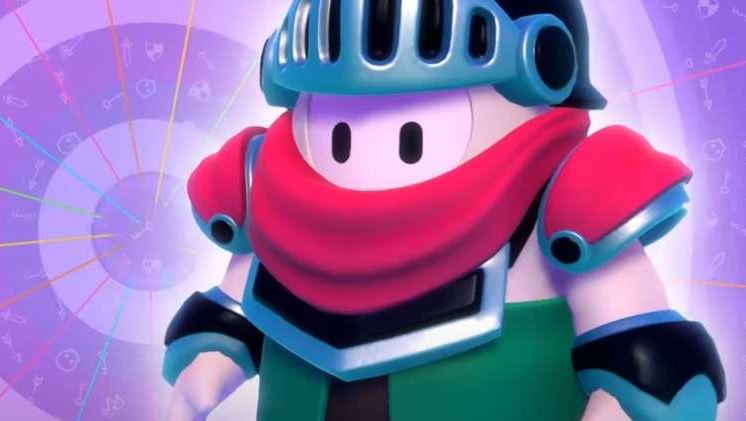