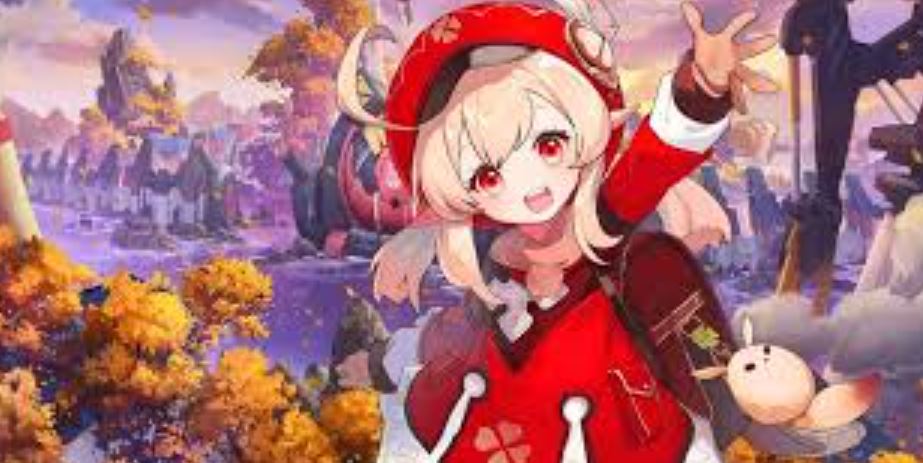 Are you excited to know about Genshin Impact Klee Banner? We have brought this article to explain to you the complete information regarding this banner, and the characters. This banner will be launched on 20th October 2020.

You can also read: Among Us Console Release Date, Interesting Concept

Klee will act as the superstar on this banner. For getting Sucrose, Xingqiu, and Noelle, the interesting rates would be active. The base drop rate of 5-star characters will be 0.6%. In the specific banner, for the Klee, the percentage would be increased. If you have saved the Intertwined Fates, and you are focused on the Klee, it is time to give the shot.

Who is Klee and what are her attributes?

If you are interested in Genshin Impact Klee Banner, then you should start with her introduction. In this section, we will discuss the brief introduction of Klee, and her attributes that will help you to know more about it.

Klee is a 5-star pyro type character. It will be a little bit difficult to get it in your hand. Once you will be able to do it, this character would be a beast in the game. You should make sure that she could not cheat you with her beautiful and cute look. She will use her magic as the primary weapon. She is just like Mona, Lisa, as well as few others. Klee has different combat abilities. Her one of the significant ability is that she throws 3 explosive balls of fire that will burst on the impact. It could cause a lot of damage.

When we would talk about her charged attack, then uses a certain amount of stamina that will be her loads up. It can also deal with a huge amount of AoE damage. The name of two different attacks is Kaboom.

After discussing Genshin Impact Klee Banner, who is Klee, what are her attributes, let’s discuss Klee Elemental Attacks:

When we would talk about the Elemental Attacks then E is for the PC users, and it is known as “Jumpy Dumpty”. While doing this attack, she releases the fiery satchel that will bounce thrice. With each and every impact, it can deal with the damage. At the end of the third bounce, it will be burst into different little mines. These mines are very amazing, it can be also operated in 3 different ways.

There is a chance that they could burst automatically after a few times. You can also use Ameno that will help you to gather the little mines together that can form the clot as well as hurl to the foes. This type of activity can cause a large amount of damage. Klee’s has her Elemental burst that is named as “Sparks n Splash”. By using these abilities, it can deal with a massive amount of AoE damage to enemies.

Now, after discussing Genshin Impact Klee Banner, and other information, the player might be thinking that should they go for her or not. The answer is it depends on your choice. If you are mad for Klee and want to spend money to get her in the game then you can choose her. We will like to inform you that Klee is not team-friendly like the others.

It was the complete guide on Genshin Impact Klee Banner. Now, in the conclusion, we hope that you have got the complete information on this topic. If you have any queries or doubts regarding this then you can feel free to ask us in the comment section. We would be happy to solve your queries. 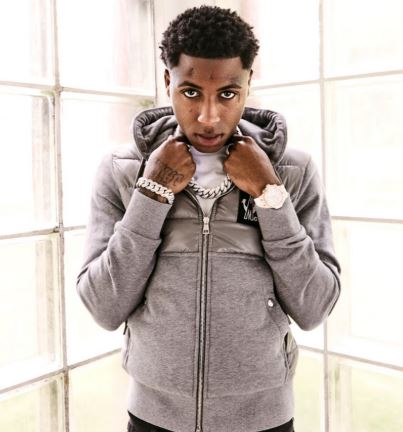 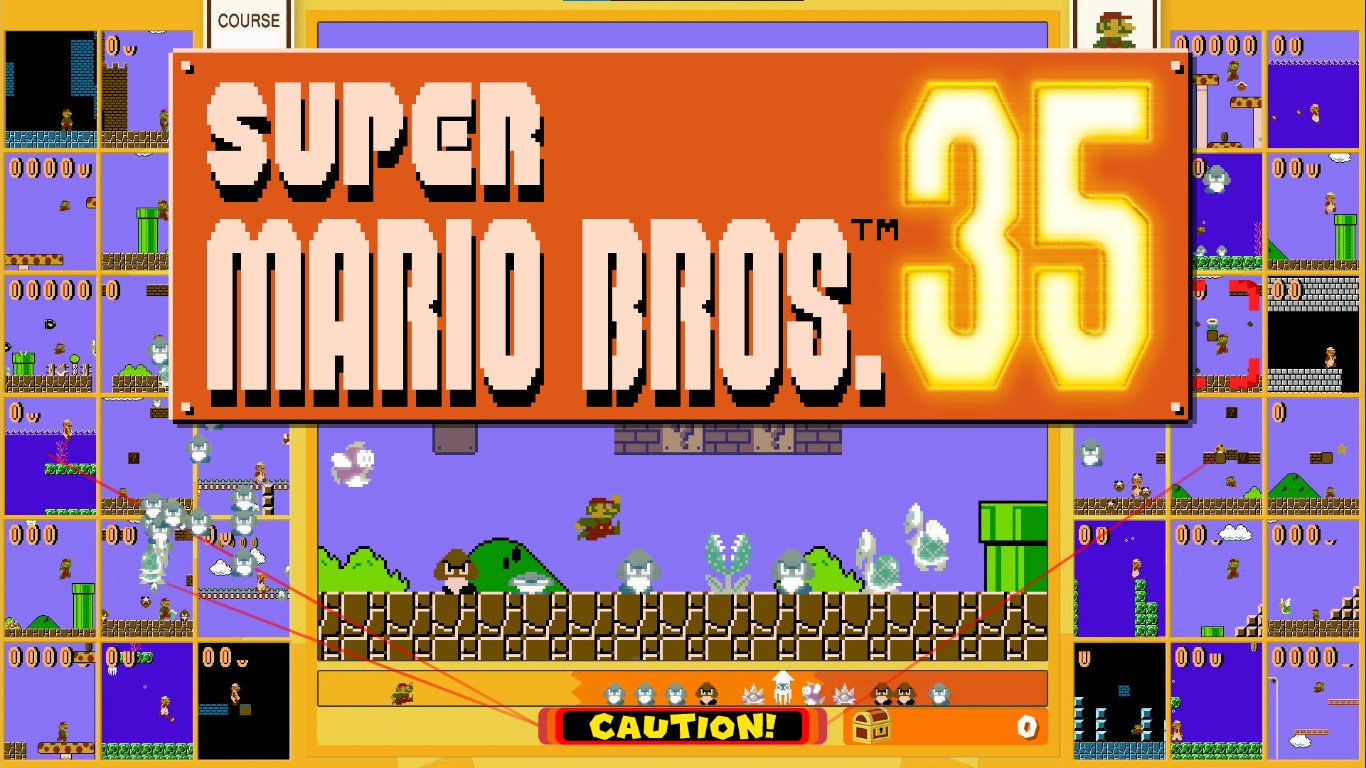 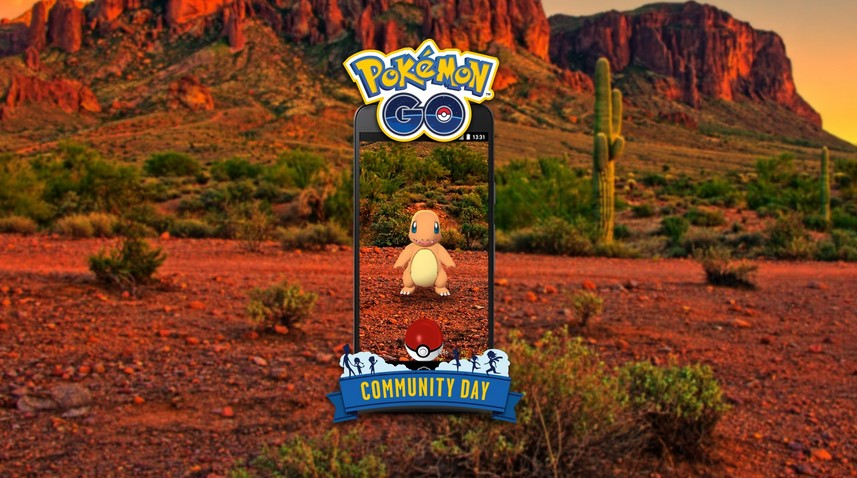