All the gamers are excited to know the Kingdom Hearts Melody of Memory Demo Release Date. It is revealed by the publisher of this game in the 2020 Tokyo Game Show. So, we have decided to bring all details about it to you.

Here, you will know the Kingdom Hearts Melody of Memory Demo Release Date, Supporting platforms, and other information. Let’s explore these details related to this upcoming without any delay. 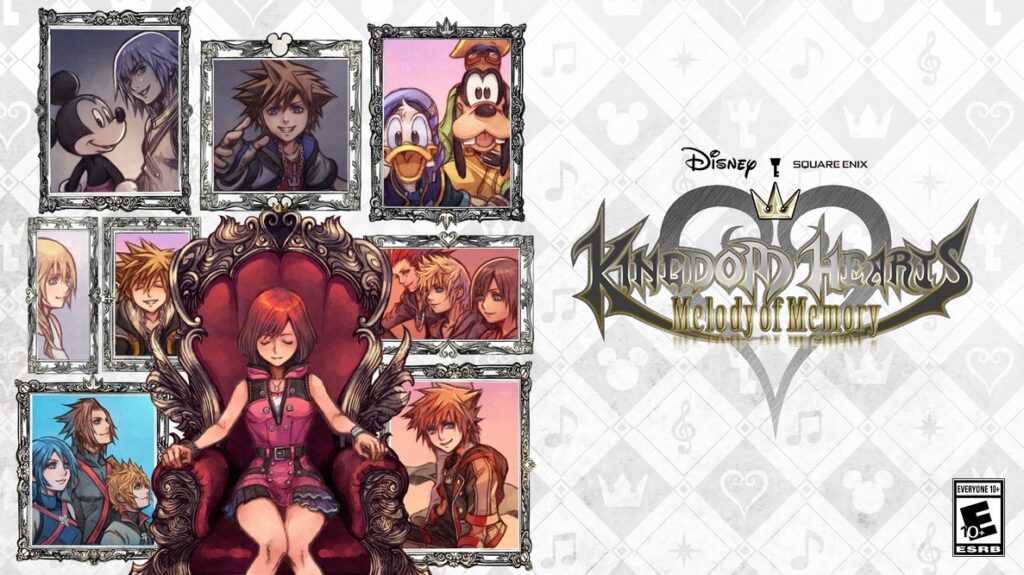 According to the publisher of this game, they are going to drop the playable demo of this amazing game in mid-October. It means that you will have to wait for a few days in order to enjoy the demo of this upcoming game in the popular Kingdom Hearts series.

The exact Kingdom Hearts Melody of Memory Demo Release Date is not revealed, but they have cleared that the demo of this game will be released in mid-October. So, you can expect that it might be out between October 12-18. This demo will be available to play on all gaming platforms on which this game is going to release.

You can also read: Xbox Series V Rumored to be completely Digital

Keep your calendar clear for mid-October!

We’ll be dropping a #KingdomHearts Melody of Memory playable demo on #PS4, #Xbox One & #NintendoSwitch!

Get ready to dive into amazing rhythm-action gameplay with memorable tunes, in this can’t-miss musical journey! pic.twitter.com/HskCDnjmm0

The multiplayer of this game will support up to eight players. It means that is is going to be fun playing in the multiplayer mode.

This game is going to be supported on PlayStation 4, Xbox One, and Nintendo Switch. Currently, it is not confirmed whether this game will be supported on the upcoming PS5, Xbox Series X, Series S, or not. So, we will have to wait sometime in order to know about it in detail.

You will have to pay $59.99 for purchasing this game. You can also Pre Order this game for the same price. It is going to be completely your choice whether you Pre Order it or purchase it after its release. You can easily Pre Order the digital edition of this game from Microsoft Store, Nintendo eShop, PlayStations Store, or physical edition from various sellers such as Square Enix Store, Amazon, Smyths, and others.

About Kingdom Hearts Melody of Memory 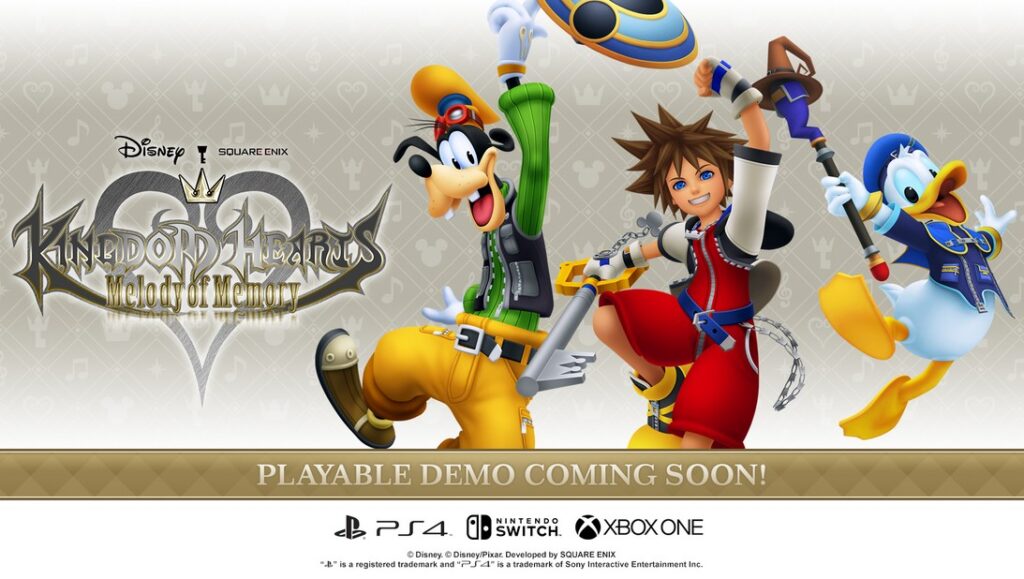 This was the complete details about the upcoming Kingdom Hearts Melody of Memory Demo Release Date. Are you excited for this upcoming game? Tell us in the comment section below.

In conclusion, we hope that you have got the complete details about Kingdom Hearts Melody of Memory Demo Release Date. So, become ready to enjoy the demo of this game next month. If you have any questions or queries related to this upcoming game, feel free to ask us in the comment section. We are here to help you in solving all your queries and questions. 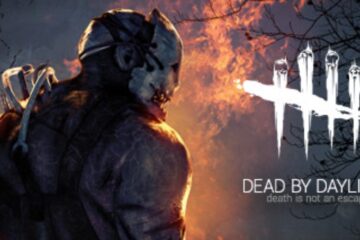 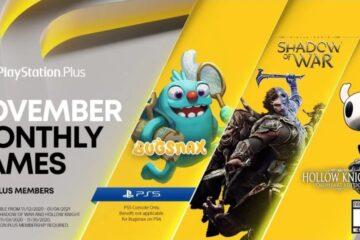 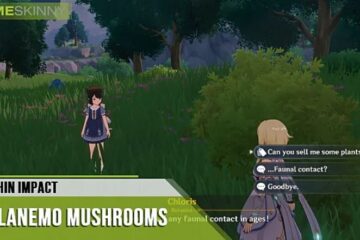