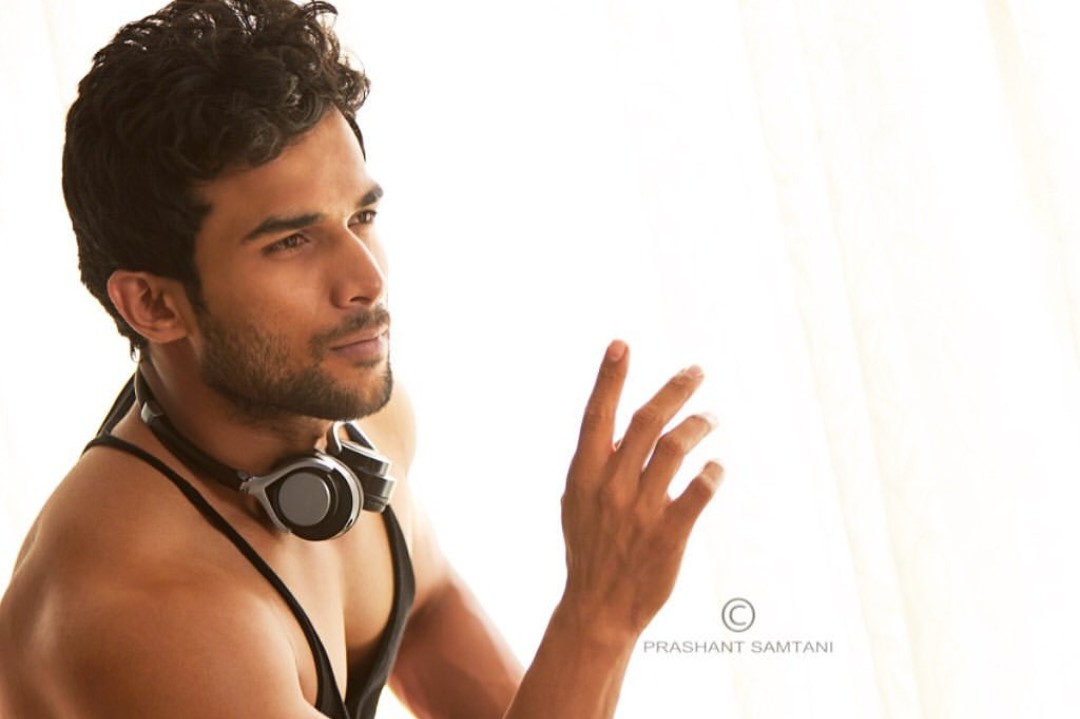 Vishal is born on 10th February 1994. His full name is Vishal Balaso Nikam. He is born and grew up in Devkhindi, Sangli, Maharashtra.

Vishal completed his schooling in Devkhindi, Sangli. After completing school he pursued graduation in B.Sc from Balwant College, Vita. He wanted to complete his post-graduation. For that, he moved to Pune and Completed Postgraduation from Baburao Gholap College, Pune.

After that, he Entered in Marathi Film Industry. His debut film was Mithun which was released in 2018.

We have checked his FB profile as well as an Instagram profile. We have not found any information about Vishal Nikam’s Girlfriend. So he might be still single.

New serial Sata Jalmachya Gathi has launched on star Pravah. In this, Vishal Nikam is playing the lead role. He is playing the character of Yuvraj, who is Village Boy and lover of Shruti ( Akshaya Hindalkar). This serial is basically, the love story with twist and turns. Serial is started from 24 September 2019. And you can watch online on Hotstar.

Let’s talk about Vishal Nikam’s Career. While pursuing post-graduation in Pune, he always wanted to be a model and actor. He started his modeling career and also tried to act in some plays.

Because of his good look and personality, he got a chance to play the lead role in film Mithun. This movie was released in 2018, where he played the character of Mithun opposite to Amruta Dhongade (Kanchi).

His second movie Dhumas is also released in 2019. Now he is playing a lead role in Serial Sata Jalmachya Gathi. Marathi Audience is liking his character as a Yuvraj. In short span serial is widely popular.

His mother name is Vijaya Nikam and Father’s name is Balaso Nikam. Vishal Nikam’s father is Farmer by profession. There is not much information available about his brother and sister.

Is Vishal Nikam Married?
No, he is Unmarried.

What is the Height of Vishal Nikam?
He is 6ft tall. 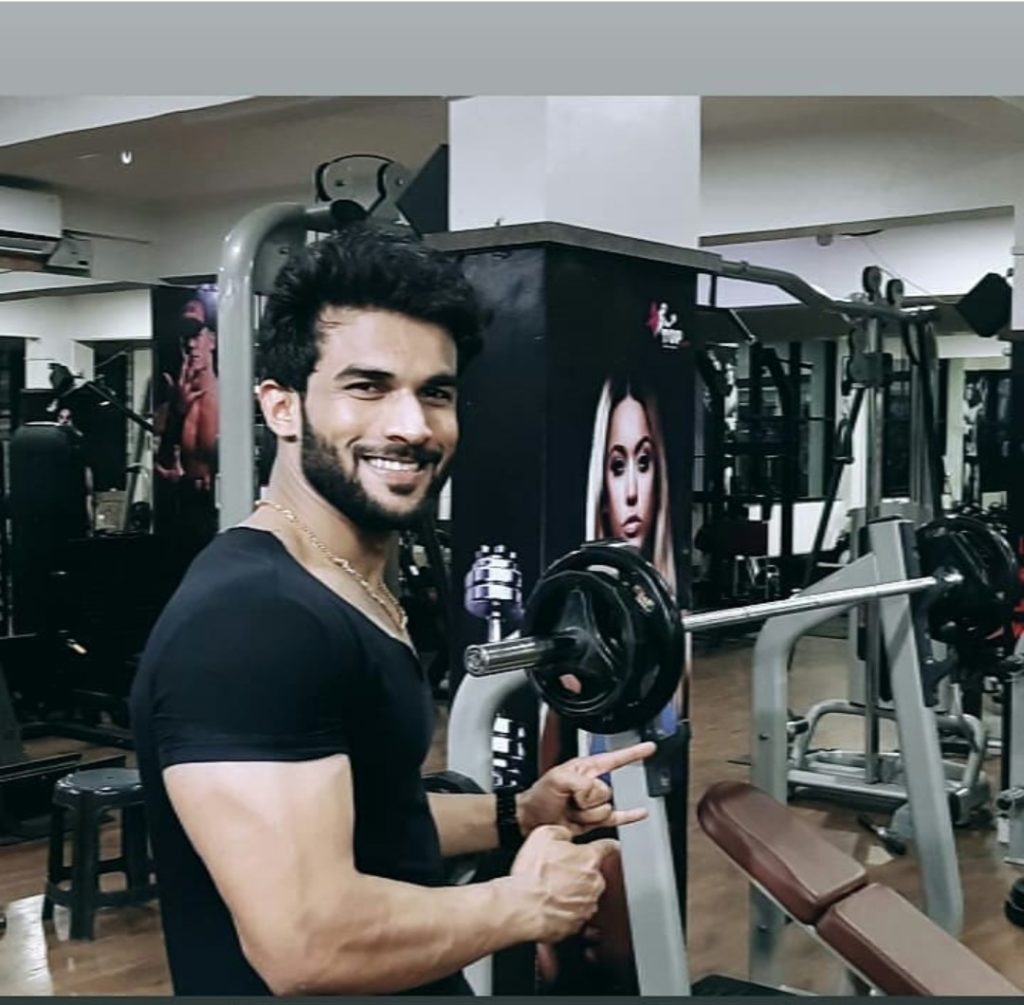 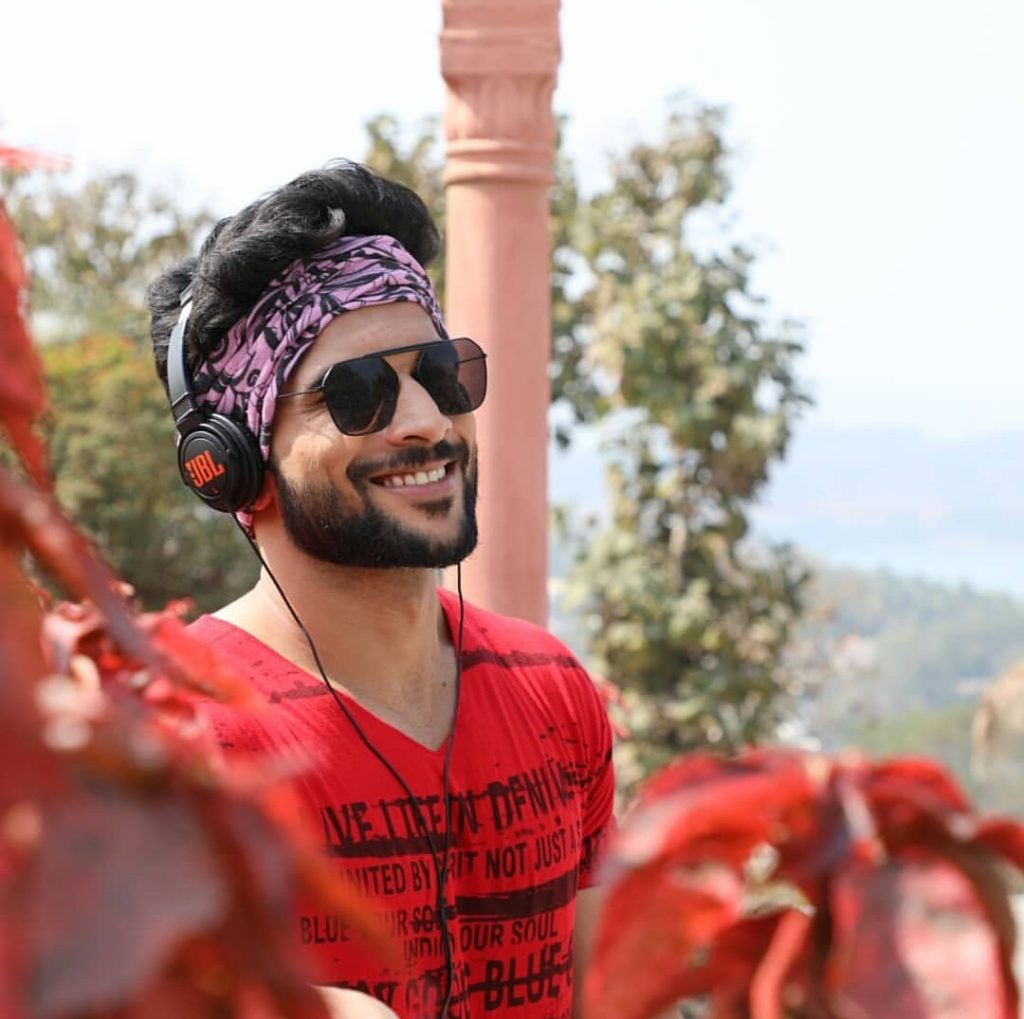 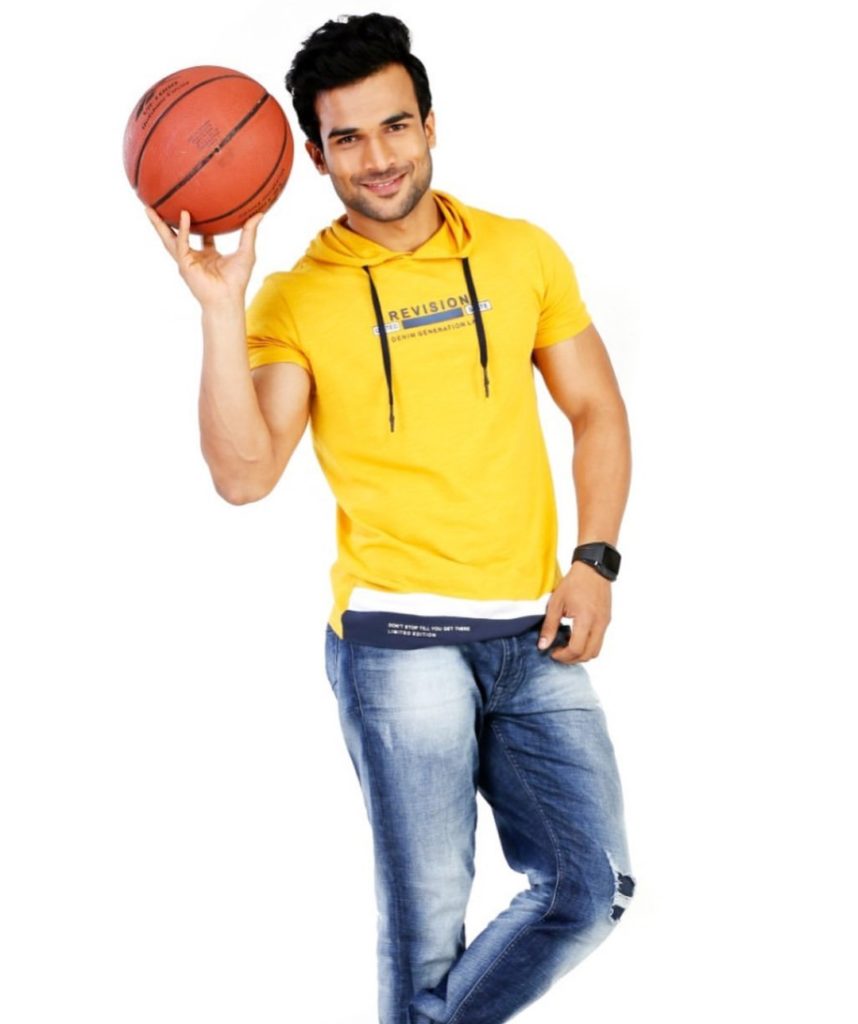 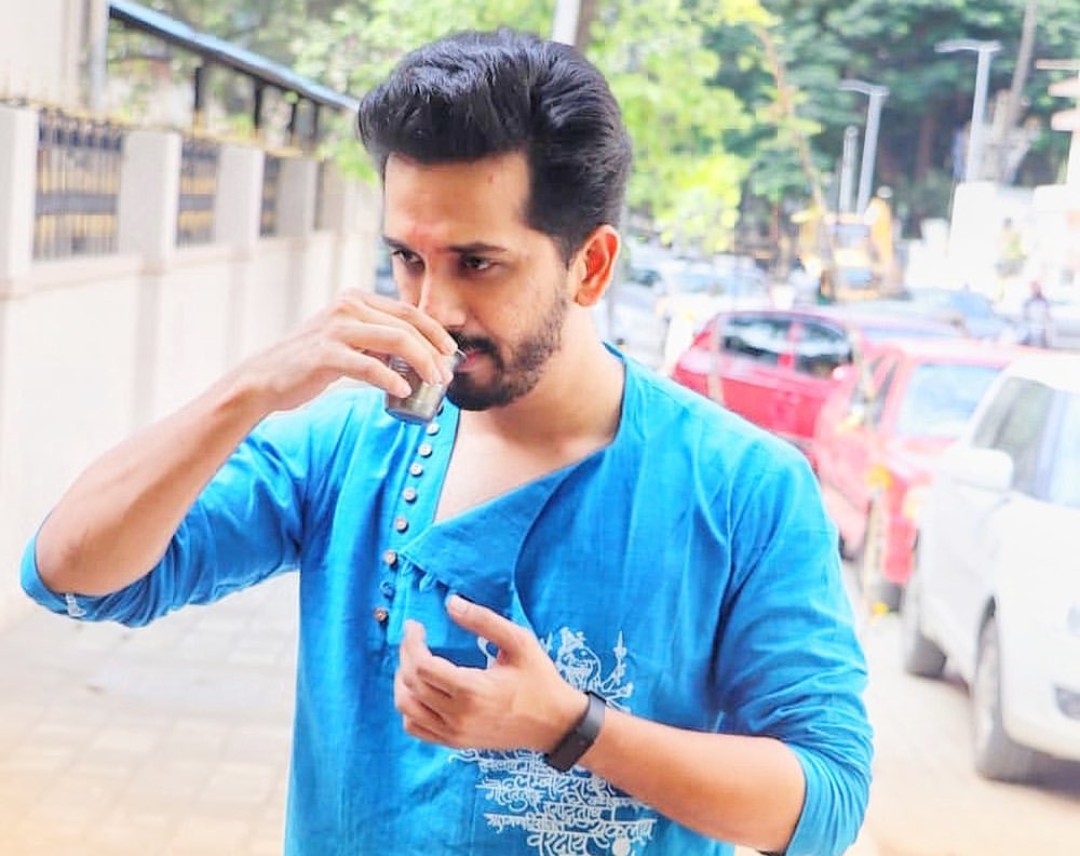 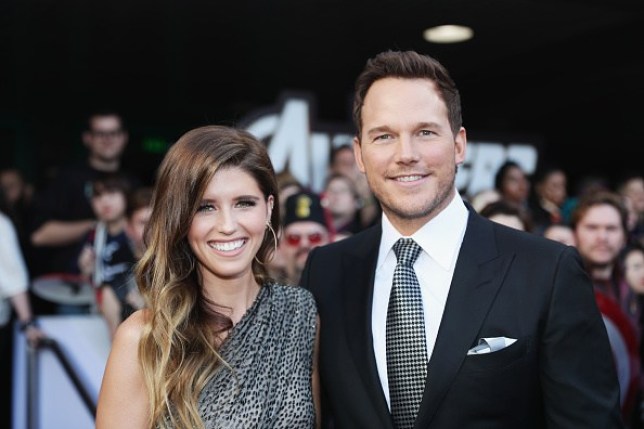 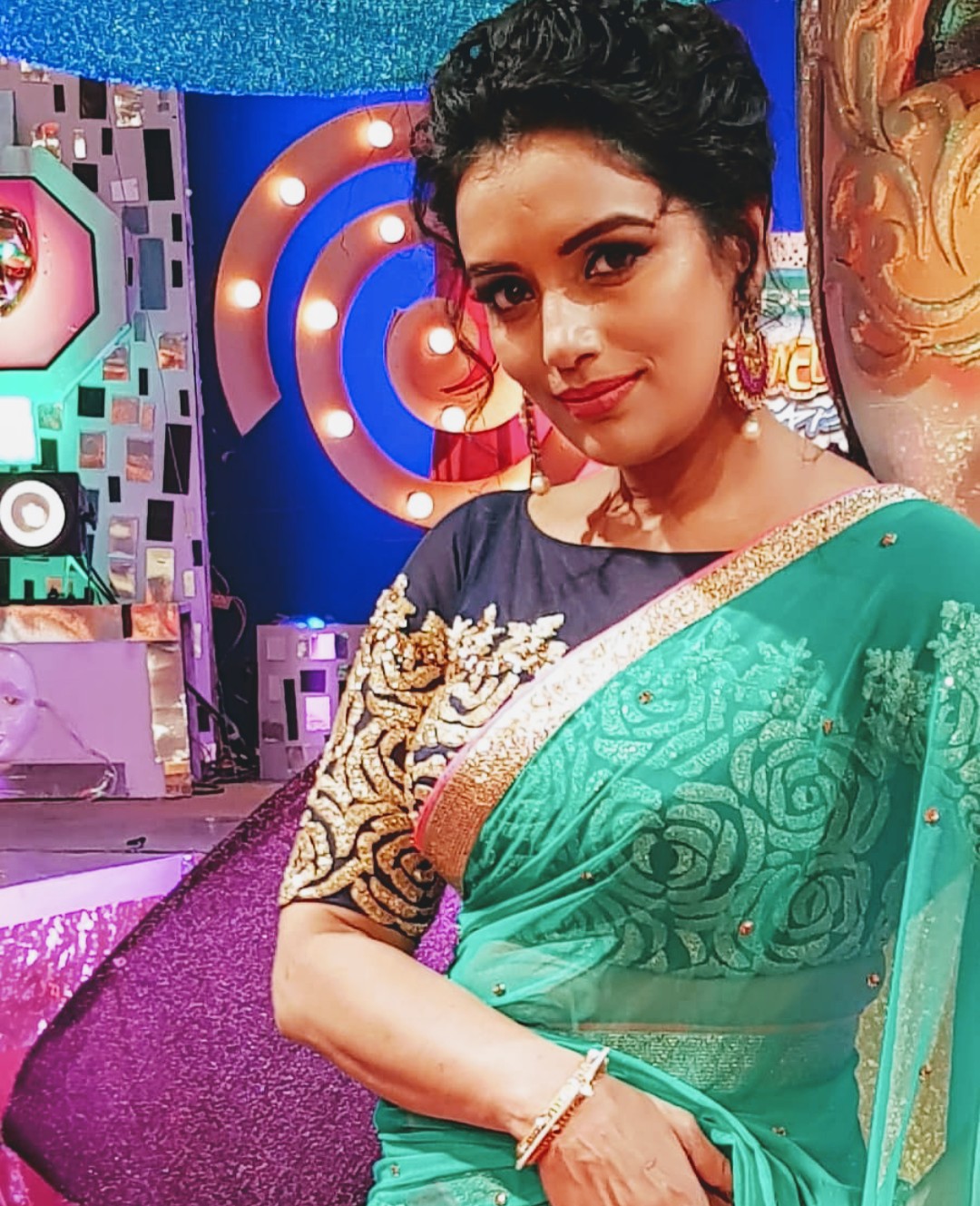