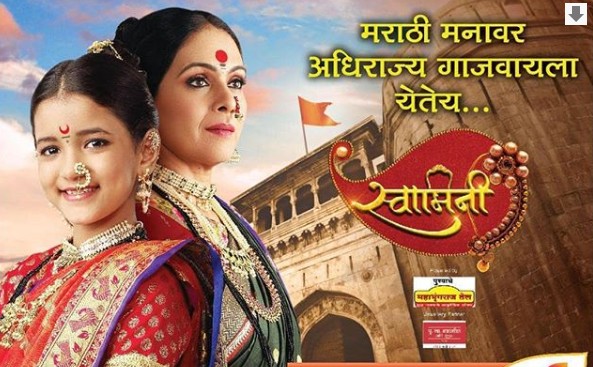 New serial Swamini is started on colors Marathi. The first episode of the serial was broadcasted on 9th September 2019. Here we have full details of Swamini Serial Cast with the real names.

Swamini Serial is based on a real story. This serial has a historical storyline based on the Peshwa family. This is the story of Ramabai and Madhavrao Peshwe.

Ramabai and Madhavrao Peshwa married at a very young age due to child marriage. This serial Swamini is based on Novel “Swami” written by Ranjit Desai on the life of Ramabai.

The serial has become popular in a very short time. Now everyone wants to know about the real names of actors and actresses in Swamini serial. Most of the Audience is interested to know about Swamini Serial Ramabai Real Name. 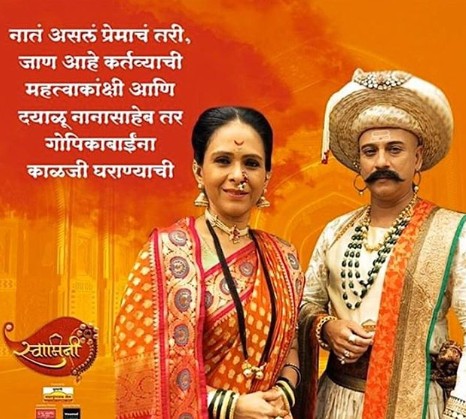 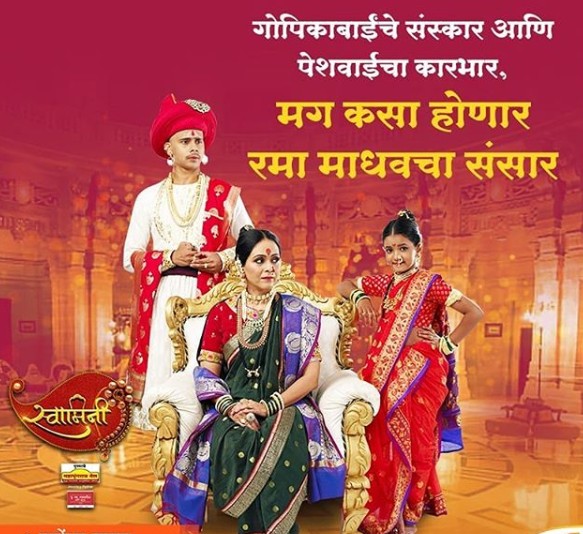 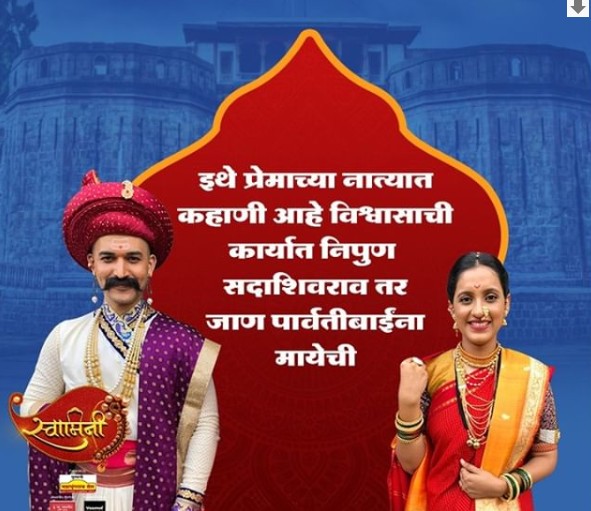