Sharad Ponkshe is a famous Marathi and Hindi Actor who worked in many Marathi and Hindi Films. Started in 1988 he is now one of the legendary actors in the Marathi Film Industry. In 2018 He also suffered from Cancer. He is now successfully recovered from cancer and back again in Entertainment Industry. Let’s know more about Sharad Ponkshe Age, Height, Health, Cancer, Recovery, Family Life, Wife, Son, etc.

Sharad Ponkshe was Born on 13 October 1966. From Childhood, his dream was to become an actor. For this, he took admission in Mumbai school of Drama after finishing his High School Education. After completing his training from acting school he started his career in 1988. He is a very versatile and talented actor. He played various roles in his career. He has a long career of more than 30 years. In 2018 he was diagnosed with Cancer. He took all the treatment and came back again to entertain the audience. We will see more about Sharad Ponkhe Career Section.

In December 2018, Sharad Ponkshe was diagnosed with cancer. It was very shocking for him. He took a long break from his work to get treatment for cancer. In a Recent Interview, Sharad Ponkshe said that He came to know about cancer in December 2018. At that time he was reading news of Hindi Celebrities like Sonali Bendre and Irfan Khan who was also diagnosed with cancer and cured it. Sharad Ponkshe said that To get over cancer he got inspiration from Veer Sawarkar. He said that “Savarkar spent 11 years in small jail and I have to just spend 3 months in Hospital.

After taking Chemotherapy for 6 months he is now fit. In this 6-month taking bed rest, he spent lot of time in reading books. Also, he read play “Himalayachi Sawali” and signed it. After coming out from hospital he played lead role in Play ” Himalayachi Swawali”. And then after he is now doing Hindi serial and Marathi Serial as well.

He is Married but there is not much information available about his family background. His father’s name is Madhav Ponkshe.

He started his professional career in 1988 as a theatre artist. Most of his work is in Marathi Industry. His play “Me Nathuram Godse Boltoy” is one of the controversial plays in the Marathi Theater Industry. The play was based on the life of Nathuram Godse who killed Mahatma Gandhi. Sharad Ponkshe played the role of Nathuram Godse in Play. The Play was criticized as well as praised by Political parties.

He Entered in Marathi Television with serial Damini. It was one of the most popular serial on Television in those days. After that Sharad Ponkshe played memorable roles in Marathi serials such as Agnihotra and Vadalvaat. Legend actor Vinay Aapte was one of his favorite actors and gui020de. After the death of Vinay Apte, Sharad Ponkshe played his role in serial Durva. He is also popular for his roles in serials like Unch Maza Zoka.

Meanwhile, he acted in numerous Marathi Movies. Some of his Marathi movies are Mokala Shwas, Vasudev Balwant Phadake, Jetaa etc.

In 2018 he diagnosed with cancer. He completed treatment and again he is back to entertain the audience. In 2019 he is playing Role of Lalit Rao Lokhande in Hindi Serial Sajan Re Phir Jhoot Mat Bolo. Also, he is back in Marathi Television Industry with serial Agnihotra Season 2.

Sharad Ponkshe is a Social Activist and Public speaker also. He is a follower of Veer Savarkar and he gives public talks on his teachings.

Being a good actor Sharad Ponkshe has earned a good income. His estimated Net Worth is Approx $100K. 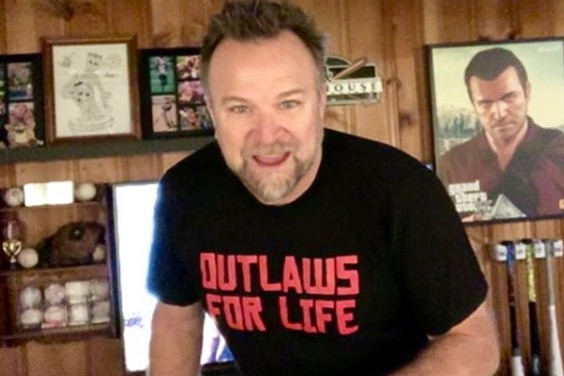 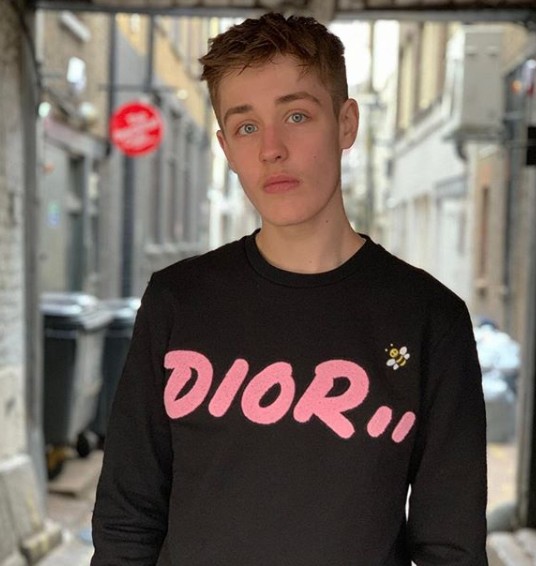