Roshani Nadar is the daughter of Shiv Nadar and the wife of Shikhar Malhotra. She is the first lady who leads IT company, she is the chairperson of HCL technologies and Mr. Shiv Nadar is the founder of HCL. She was in the top 100 of Forbes World’s Most Powerful Women on 54th rank in 2019. Roshani Nadar is the richest woman in India according to IIFL Wealth Hurun India Rich List 2019.

Roshni Nadar was born in 1982 and now she is 38 Years old. Roshani Nadar born in New Delhi, India. Roshani Malhotra completed her education in Delhi and got married in 2010.

Roshani Nadar was born in Delhi and she grew up in Delhi also. She studied in Vasant Valley School and completed her graduation from Northwestern University and her topic was major focus on Communication and special Radio,TV,Film. After that she studied masters in Business Administration and her subject was Social Enterprise Management and Strategy. Roshni Nadar has completed her master degree from Kellogg School of Management.

IIFL Wealth Hurun India declared Roshani Nadar was the richest woman in India in 2019. She had a net worth of Rs 31,400 crore. Roshani is the chairperson of HCL Technologies, this IT company and her father Shiv Nadar is HCL Technologies’s Managing Director also has a designation as the Chief Strategy Officer.

Roshani Nadar was nominated as NDTV Young Philanthropist of the year in 2014. Vogue India Philanthropist of the year in 2017 also Conferred “The World’s Most Innovative People Award” for Philanthropic Innovation by The World Summit on Innovation & Entrepreneurship in 2015. Roshani was in the top 100 of Forbes World’s Most Powerful Women on 54th rank in 2019. Roshani Nadar is also a trained classical musician.

She worked in many companies as a producer, after that she joined HCL and after her joining she was elevated as executive director and CEO of HCL Corporation. She is the Chairperson of HCL now, she is trustee of Shiv Nadar Foundation.

Shiv Nadar Foundation runs Sivasubramaniya Nadar College Of Engineering in Chennai. She is passionate in wildlife and conservation and from her passion she set up ‘The Habitats’ trust to protect wildlife and for the sustainable ecosystem. 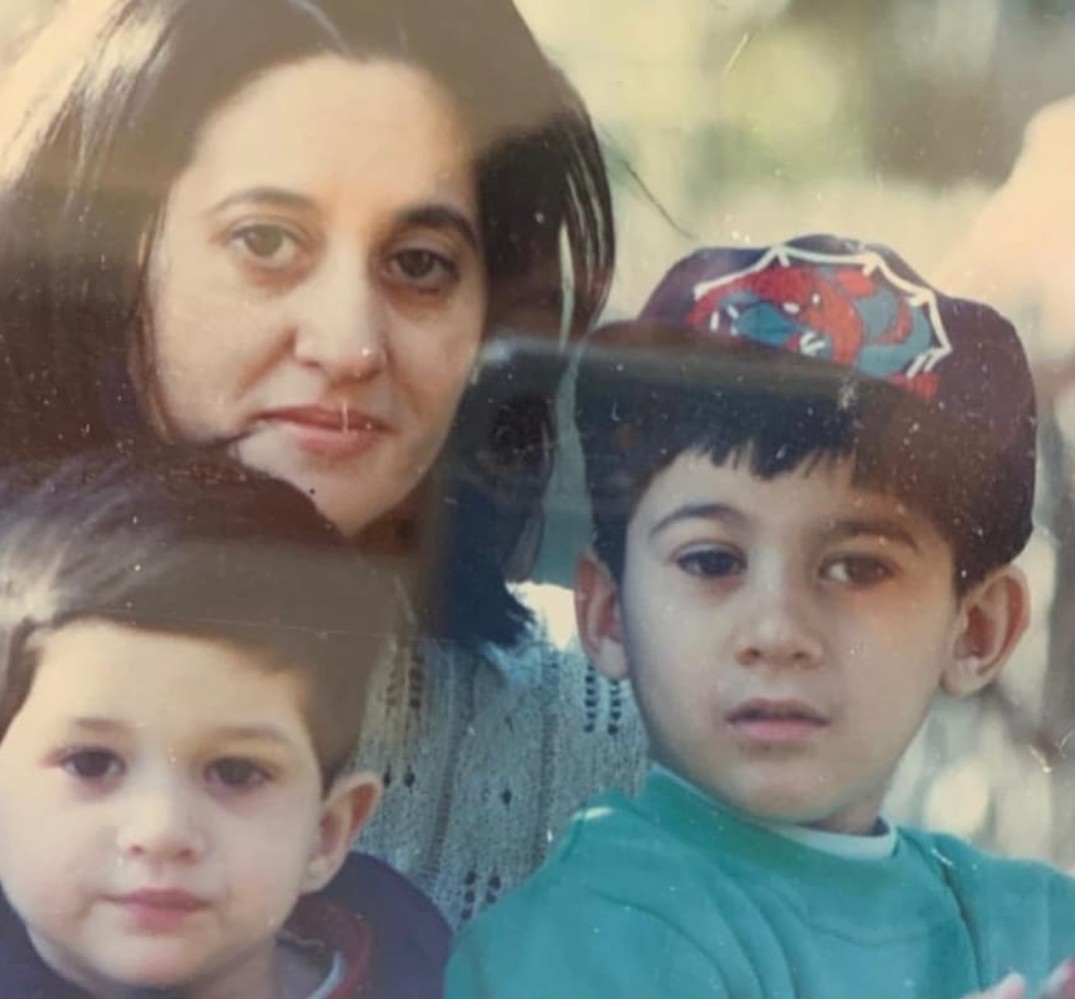 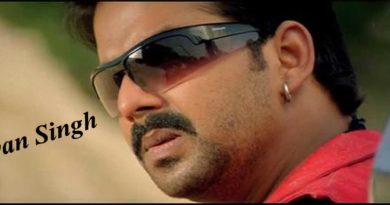 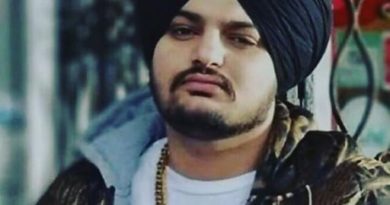