Here, you will know the detailed Rocket League Update 1.83 Patch Notes. This patch notes will help you in knowing the changes made in this game. Let’s explore it without any delay.

As we all know that Rocket League is now a free to play game that you can enjoy on different gaming platforms. The latest Rocket League Update 1.83 is released on September 29, 2020, at 8 AM PDT. This update is also released for all platforms. If you play this game, then you must want to know the complete patch notes of this update.

We have provided the complete patch notes of this update for you. Read it completely to know the changes made in the game through this update.

You can also read: Rocket League free to play

There are actually mainly bugs fixes in the game. You will not get any new features or changes in the game. Due to this, the update size of this game is also less.

This was the complete patch notes of the latest Rocket League Update 1.83. So, install it and get all these mentioned bugs fixed in the game. If you do not know how to update your game, follow the given guide.

This update will be downloaded and installed automatically, In case you have turned off the automatic updates, then you will have to follow the given steps. If you play this game on your PC, then open the Epic Games Store and go to the Library section. Here, you will have to find your game and then click on the update button to update it. You will be able to update this game from Steam in the Downloads section.

In the case of the Nintendo Switch, your game will be updated during its loading. You can also update it from the menu.

In conclusion, we hope that you have got the complete Patch Notes of Rocket League Update 1.83. So, download this update now using the given method. If you have any questions or queries related to this, feel free to ask us in the comment section. We are here to help you in solving all your doubts and queries. 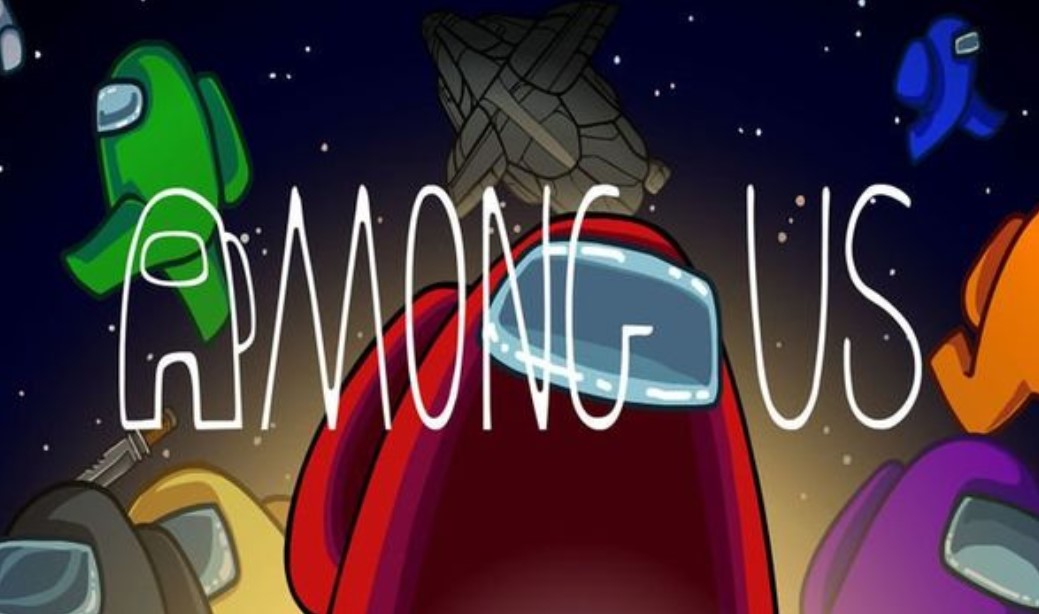 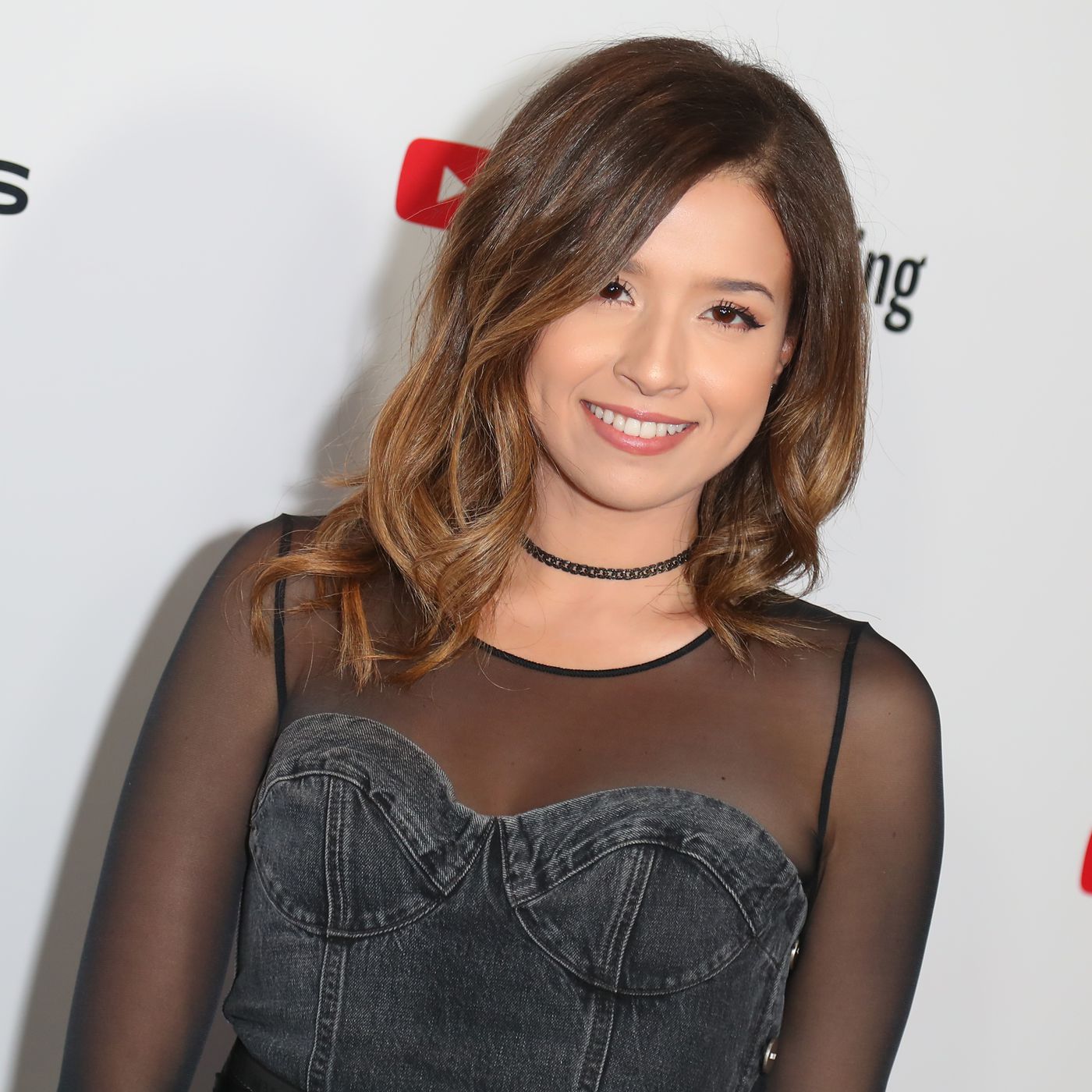 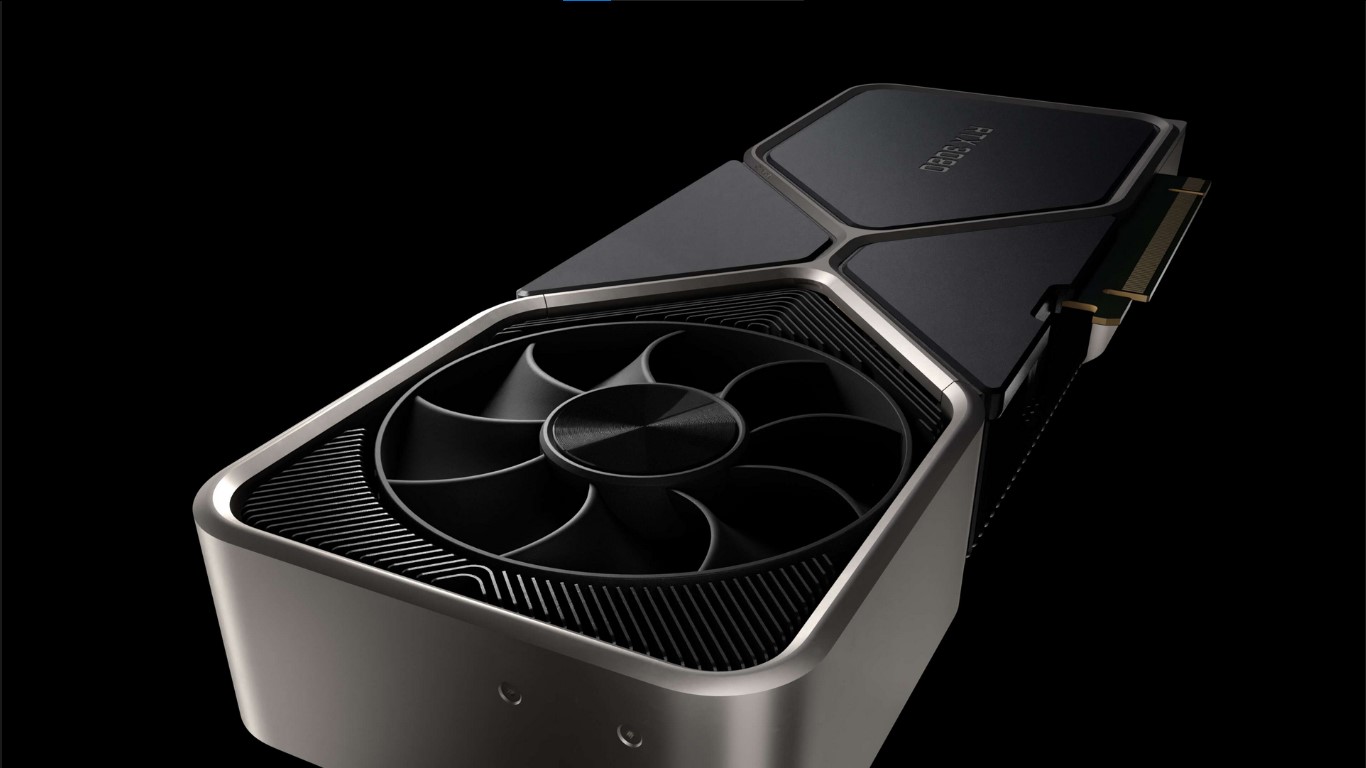