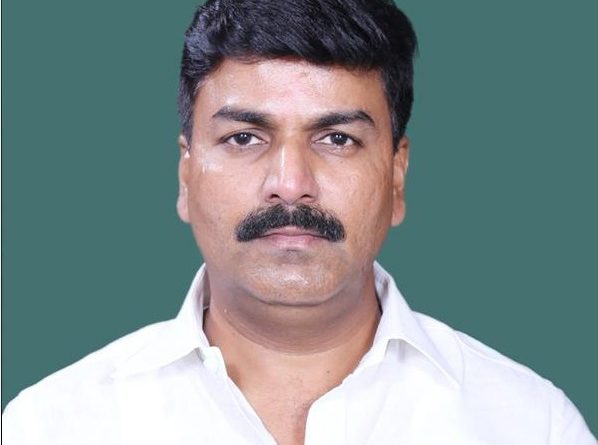 Rahul Ramesh Shevale was born in 1973. He is a Lok Sabha member from Shiv Sena, Indian politician and Mumbai South Central constituency. He defeated MP Eknath Gaikwad in the 2014 General Election.

Rahul Shevale was born on April 14, 1973, Ramesh Sambhaji Shevale, an Indian Navy officer and MTNL employee Jayashree Shevale. His elder brother Avinash is a software engineer who has settled in the United States, while his brother is a doctor. He married Shivsena politician and BMC corporator Kamini Mayekar (Kamini Shevale) on February 14, 2005. Kamini Shevale is a housewife. This couple has two sons. Their names are Swayam and Vedant. Rahul Shevale is a diploma holder in Civil Engineering from Government Polytechnic, Bandra.

In addition to the four times Chairman of the powerful Standing Committee of BMC, Rahul Shevale has also led the Market and Garden Committee and Ward Committee and was also a member of the Law Committee.

Rahul Shevale, then a BMC Corporator of Anushakti Nagar was nominated by the party as the candidate of the National Democratic Alliance (NDA) from the Mumbai South Central constituency in the Indian general elections 2014. Rahul Shevale, a Dalit leader, was in the field against a 2-time MP. And the Dalit leader of the Congress party, Eknath Gaikwad, who was part of the United Progressive Alliance (UPA). Shevale got 3.8 lakh votes and won his nearest rival Gaikwad with a difference of 1.38 lakh. 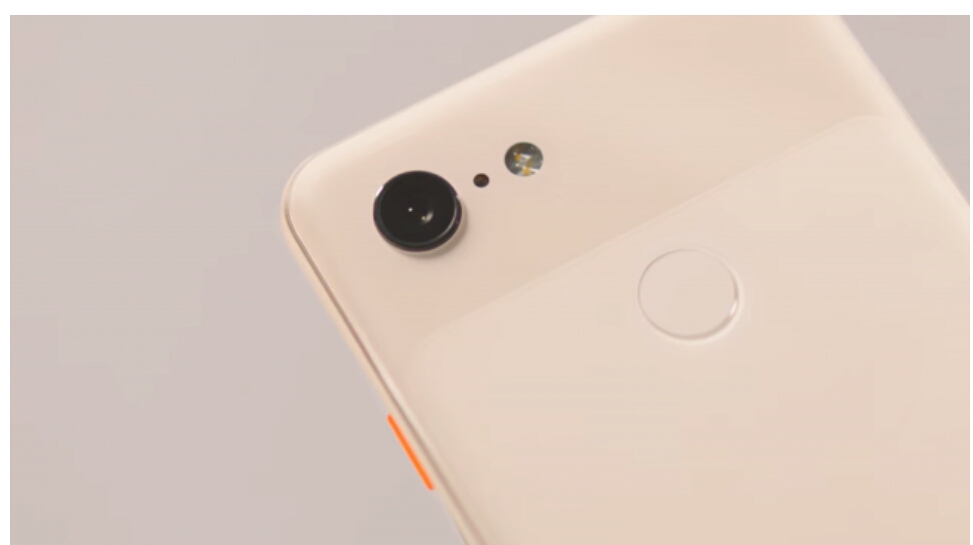 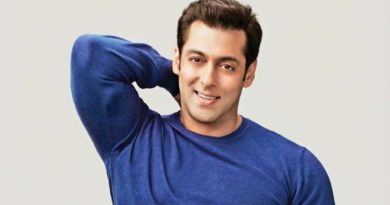