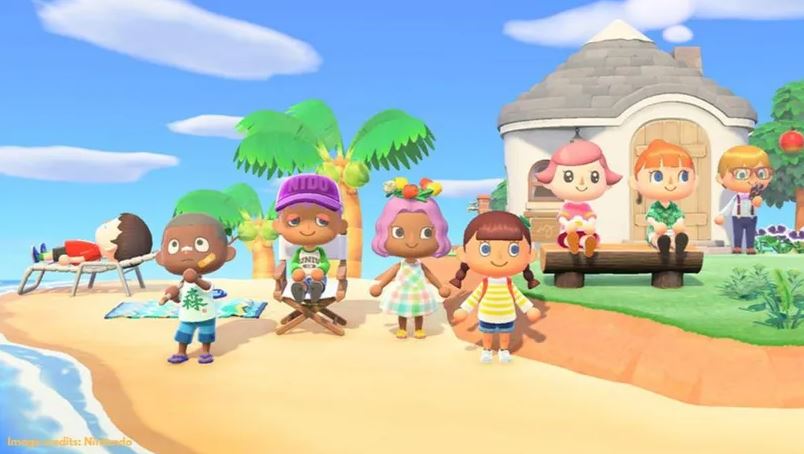 Nintendo has already announced its plan to launch some characters in this game. We will discuss those characters who have a maximum chance to come into this game. According to Nintendo, Franklin will come with the November update in this game. Franklin is the Turkey villager who works as the host of the Harvest Festival. The recent trailer of the upcoming update has also confirmed another character who is a reindeer villager named Jingle. Jingle will arrive in this game along with Franklin.

You can also read: How to get Registeel Pokemon Sword & Shield? Easy Guide 2020

Other Characters that May Appear

After discussing the new characters in Animal Crossing New Horizon, you might be interested to know if there are any other characters that have a chance or probability to appear in this game. In this section we will discuss all about it:

There are some other characters that are not confirmed by Nintendo but have a chance that they might appear in this game. Dr. Shrunk is a special character that might appear in the New Horizon. It has in every single game so there is a probability that in the New Horizon, the players will see this character. Dr. Shrunk is the character given the players the ability to express their emotions by using emoticons in the game. Players are very excited to see Dr. Srunk in this game.

Animal Crossing New Horizon is an amazing life simulation video game that is full of fun and joy. Nintendo EPD is the developer as well as the publisher of this amazing game. It is the fifth series of Animal Crossing games. In this game, the players have to assume the role of a customizable character. This character moves to the deserted island after buying a package. This game supports the single-player, as well as multiplayer mode.

The players can choose different types of items for the decoration purpose in this game. Once the player will make a lot of progress in this game, Isabelle will appear in this game. Animal Crossing New Horizon supports the one island per Switch system. It is a great video game that is full of fun and joy. It comes under the Social Simulation genre. The players can also select the skin color of the characters.

We have shared the complete information of the new Characters in Animal Crossing New Horizon. You can share your personal guess for the upcoming characters in this game. We would be happy to know your opinion regarding the new characters in New Horizon.

It was the complete guide on New Characters in Animal Crossing New Horizon. Now, we would like to conclude this article with the hope that you have got the complete answer to this question. If you have any queries regarding this then you can ask us in the comment section. We would be happy to solve your queries. 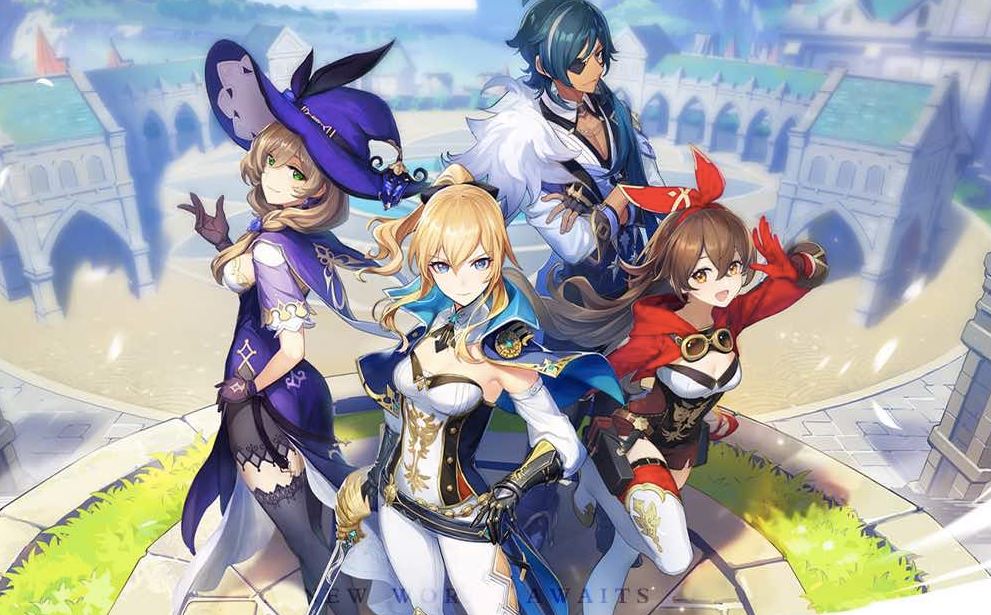 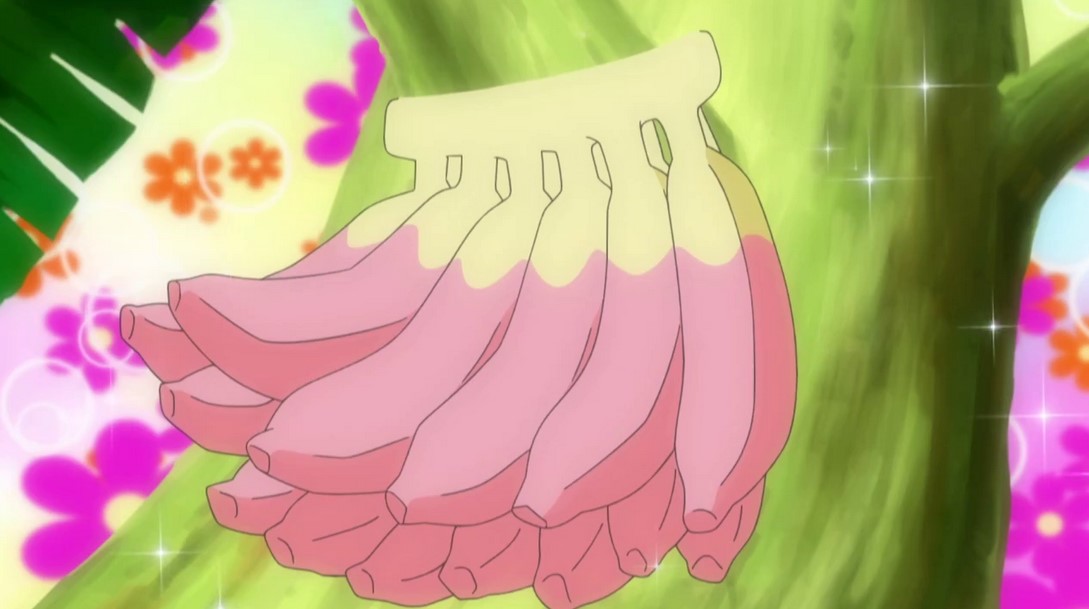 How to get Nanab Berries Pokemon GO? Easy Guide 2020 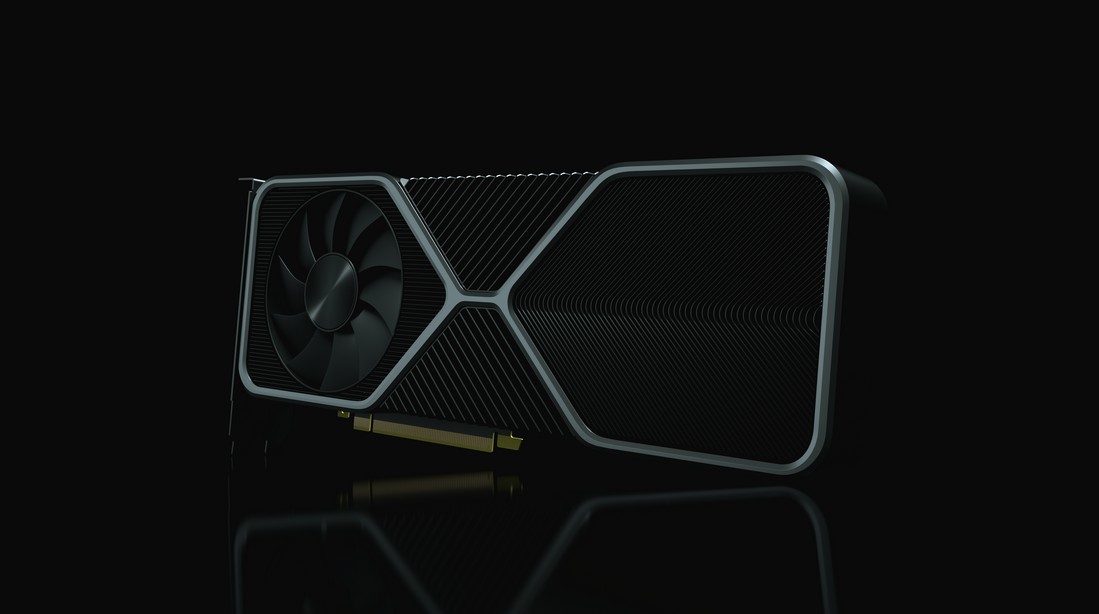