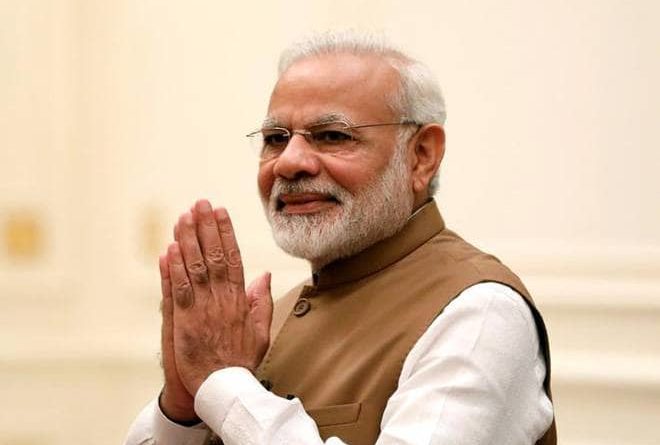 Narendra Modi Takes Oath On 30th May As Prime Minister

Prime Minister Narendra Modi takes Oath of office on Thursday, May 30, 2019, Rashtrapati Bhavan announced on Sunday evening. President Ram Nath Kovind will give the oath of office and secrecy to the Prime Minister and other members of the Union Council of Ministers at the Rashtrapati Bhavan in the National Capital. Narendra Modi Takes Oath on May 30, 2019, at 7.00 pm.

According to a release issued by Rashtrapati Bhavan, on Saturday, President Ram Nath Kovind appointed Narendra Modi as the Prime Minister and asked him to decide the Council of Ministers. The President asked PM Modi to determine the date and time of the swearing-in ceremony to be held in Rashtrapati Bhavan in the national capital.

“Under the Article 75 (1) of the Constitution of India, using the powers vested under the President, Shri Ram Nath Kovind, today appointed Mr. Narendra Modi as the Prime Minister of India. He requested Shri Modi: i ) About the names of others being appointed as members of the Union Council of Ministers; and ii) Date of the swearing-in ceremony to be held in Rashtrapati Bhavan and Indicate the summer, “read the press release.

“Shri Modi was formally informed when he called the President today as the leader of the BJP Parliamentary Party in Rashtrapati Bhavan, after which the majority of the house is supported by the 17th Lok Sabha after the general elections,” read the further statement.

After the meeting, PM Modi spoke to the press and said, “The President appointed me for the PM-elections and asked me to form a new government. There are many opportunities for India and the government will use them completely and relax Will not. ” For a moment. I want to assure the people that the new government will not leave any stone unturned to fulfill their aspirations. ”

Before starting his address at the NDA parliamentary meeting in the national capital, PM Modi bowed in front of the Constitution. In the meeting, he was formally elected as the leader of the National Democratic Alliance (NDA) coalition, by all the newly elected 353 MPs, senior party leaders, and alliances. Bharatiya Janata Party (BJP) won 303 seats and its alliance partners in the NDA just won 50 more seats in the just-concluded Lok Sabha elections. PM Modi thanked all party and coalition leaders for choosing him as their leader. 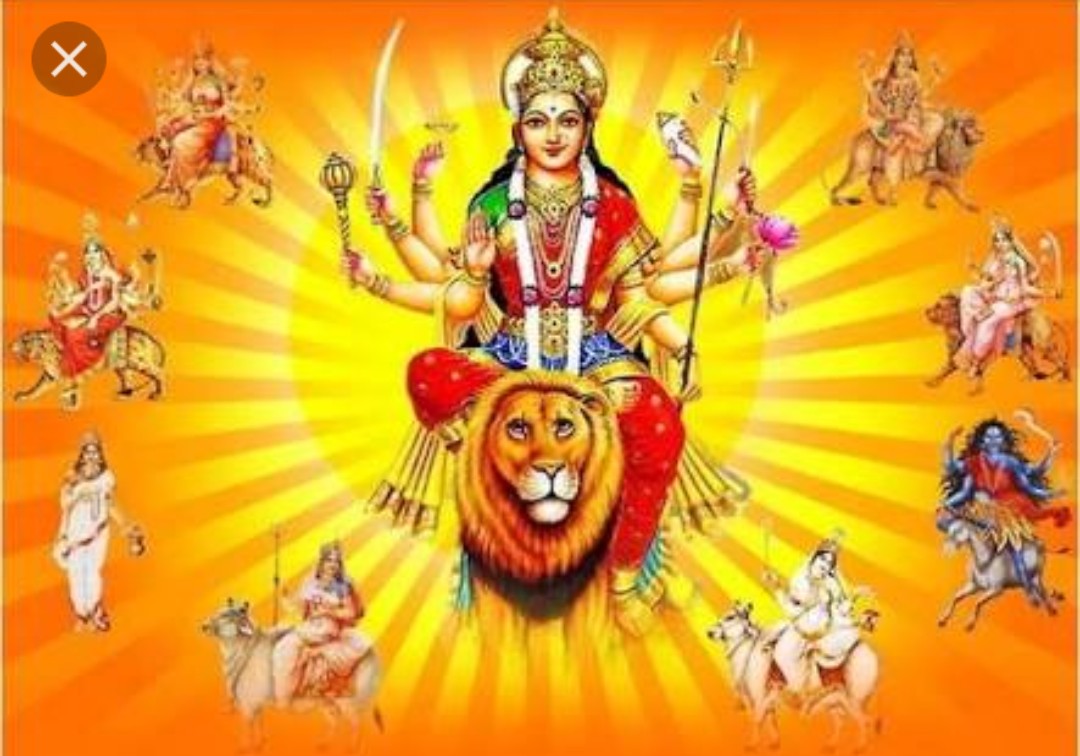 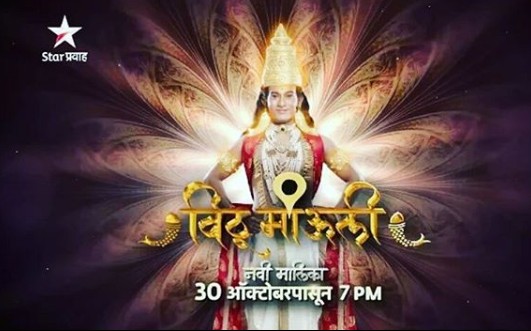 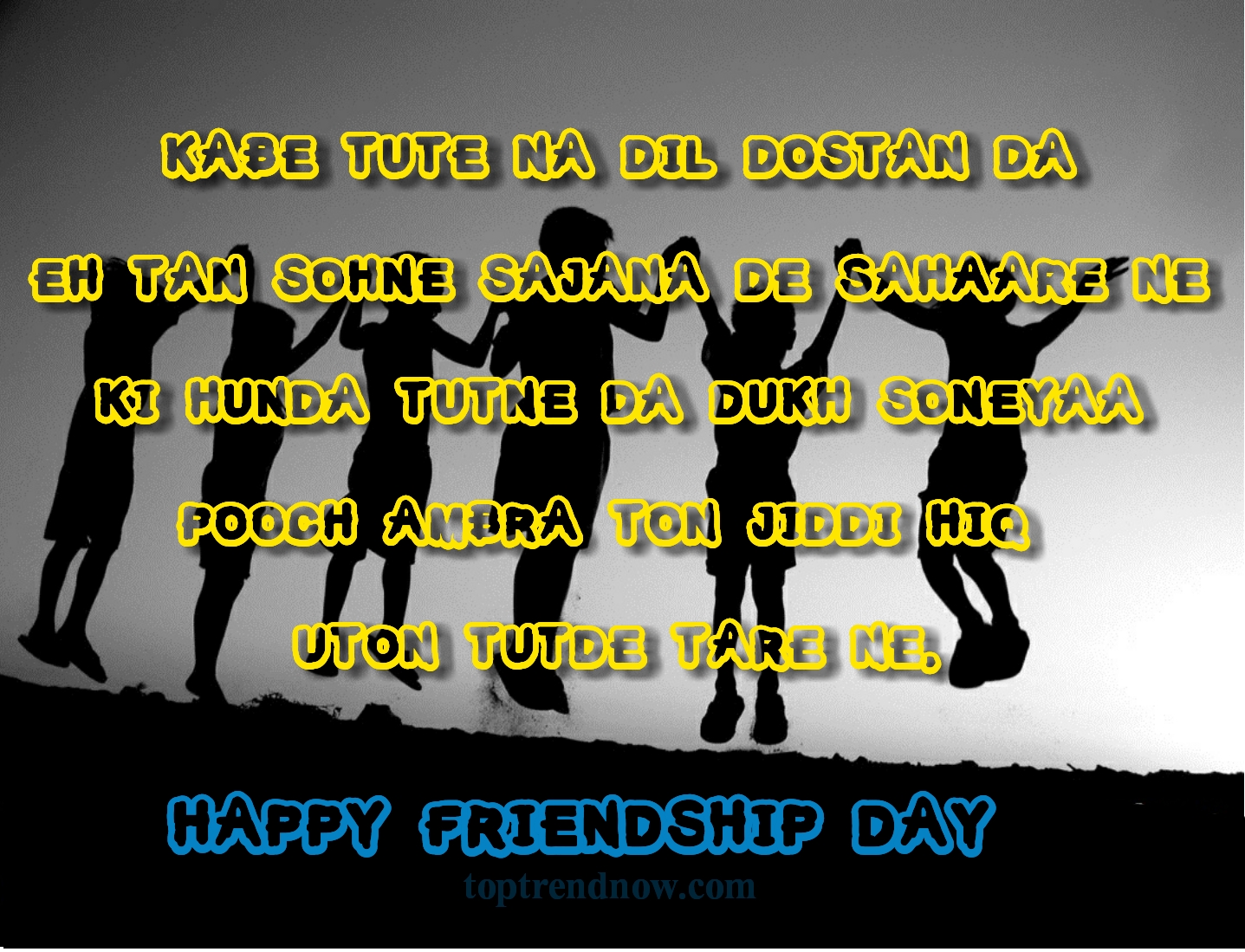