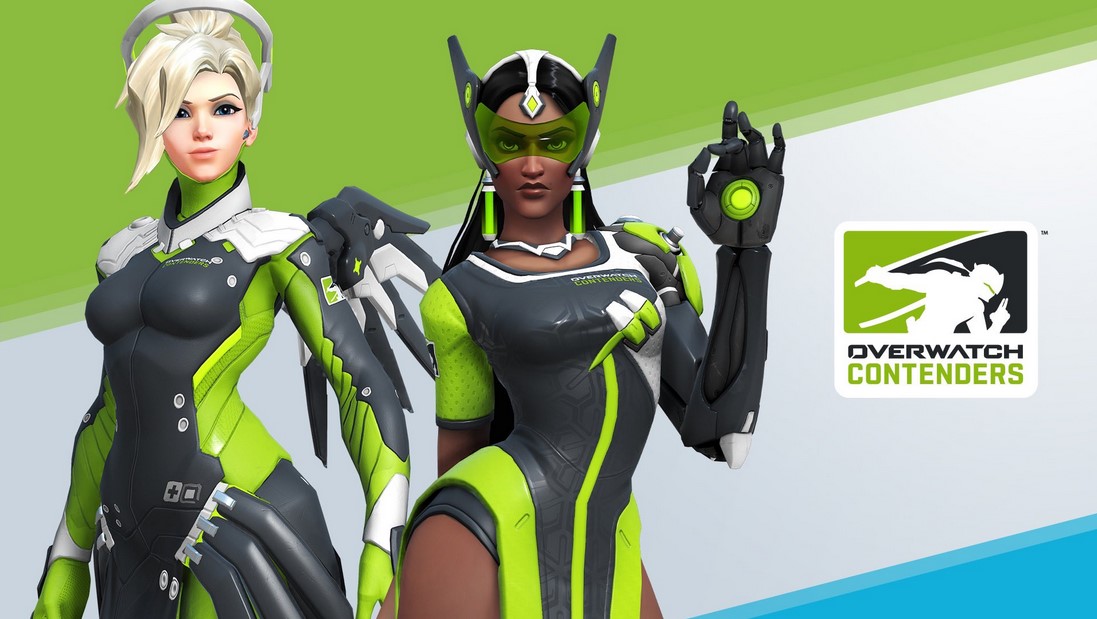 Here, you will learn How to Get Overwatch Contenders Skins easily in the month of October, other information about Mercy and Symmetra skins. Let’s explore them without any delay. 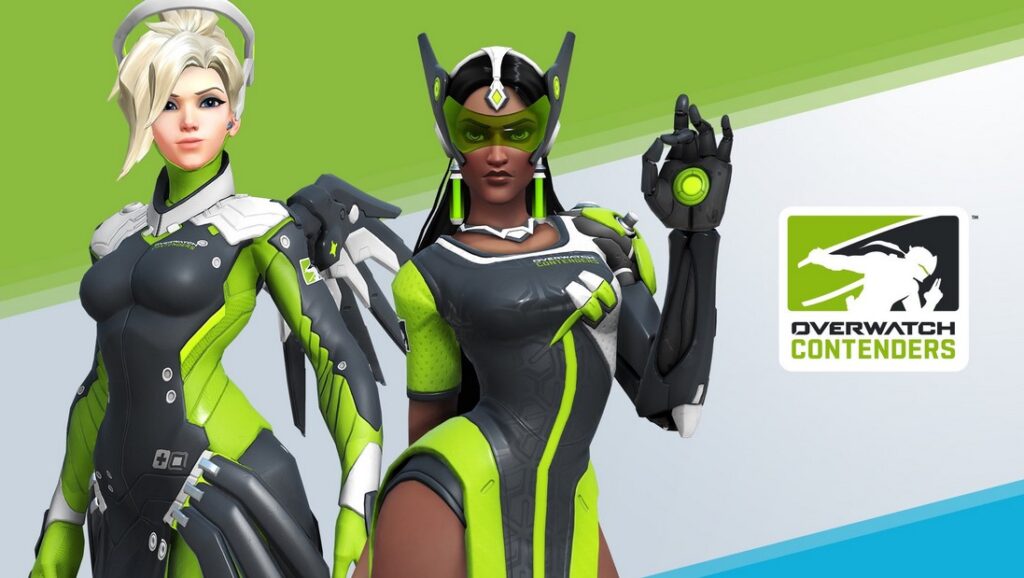 How to Get Overwatch Contenders Skins?

Genji is the mascot of Contenders. The process of getting Overwatch Contenders Skins is very simple. You will have to simply watch video content for several hours. Details are given below. Apart from skins, you will also get access to special player icons as well as in-game spray.

First of all, we have discussed how to get Mercy Skin. After that, we will talk about the Symmetra skin. In order to get the Mercy skin in the month of October, you will have to watch 15 hours of content of Tier 2. Doing this will help you in getting the home and away Mercy skin. Alternatively, you can also leave your computer on the home page of Contenders for the given time.

Now, it is time to know how you can get the Symmetra skin in the month of October. You will have to watch seven hours of content of Tier 2 in order to get the home and away Symmetra skin in your game. The watching time for Symmetra skin is less than that of Mercy skin.

So, just support Tier 2 by watching content and get amazing skins for free. The best part about it is that you will be able to get two different skins each month by supporting Tier 2.

Before doing that, you will have to make sure that you have linked your Battle.net account on the home page of Contenders. Once you will do that, you can start watching content in order to get the above-mentioned skins in the month of October. You will also get different skins for different players in other months. They will be revealed at the starting of the month or just before the starting of the new month.

You can also read: How to win Royal Rumble in Fall Guys?

Here is the official tweet about this Overwatch Contenders. We have embedded it for your ease. Check it out below.

We’re excited to unveil the Contenders Viewership Rewards Program! Through the month of October, you can earn Contenders skins for Symmetra and Mercy by supporting Tier 2! Find out how in our announcement belowhttps://t.co/F4V055cQ0L pic.twitter.com/mv7aXPemoU

Be sure to log into your https://t.co/ZgzDY9M3OO account (or create an account) at https://t.co/x2KnJtvvKA and view the live stream of the matches to start earning towards your Symmetra & Mercy Contenders skins ? pic.twitter.com/IIyWgTNX6Z

This was the complete information about How to Get Overwatch Contenders Skins.

Conclusion: How to Get Overwatch Contenders Skins

In conclusion, we hope that you have got the complete details about How to Get Overwatch Contenders Skins. So, do not miss these two Genji skins in the game. If you have any doubts or questions related to these skins, you can ask us in the comment section. We are here to help you in solving all your doubts and queries. 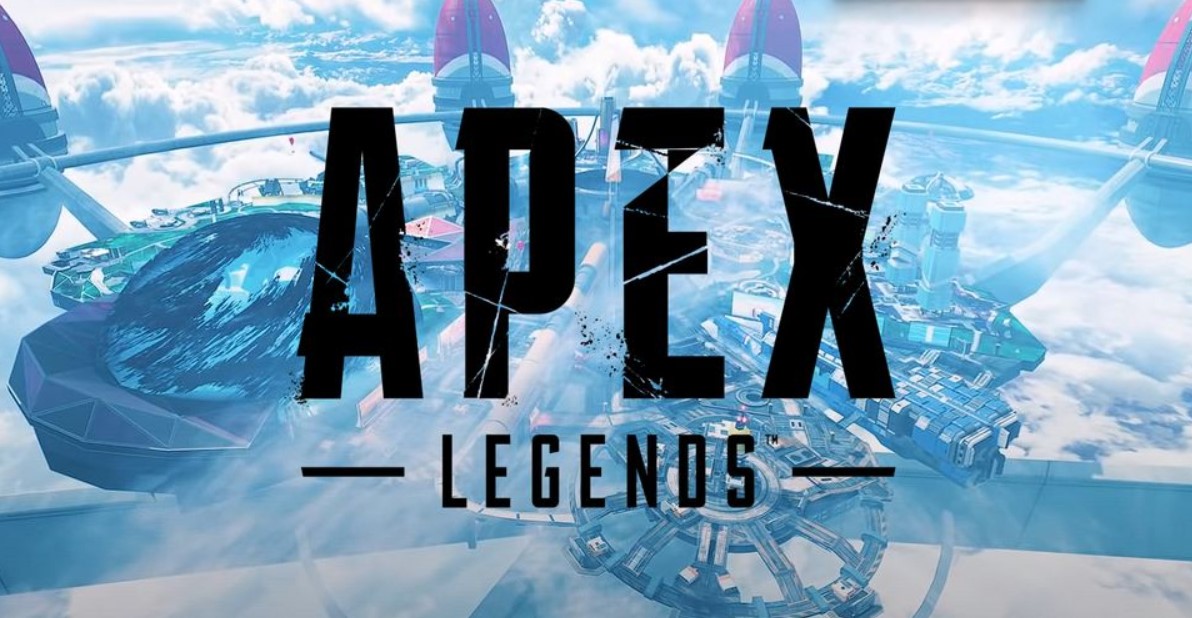 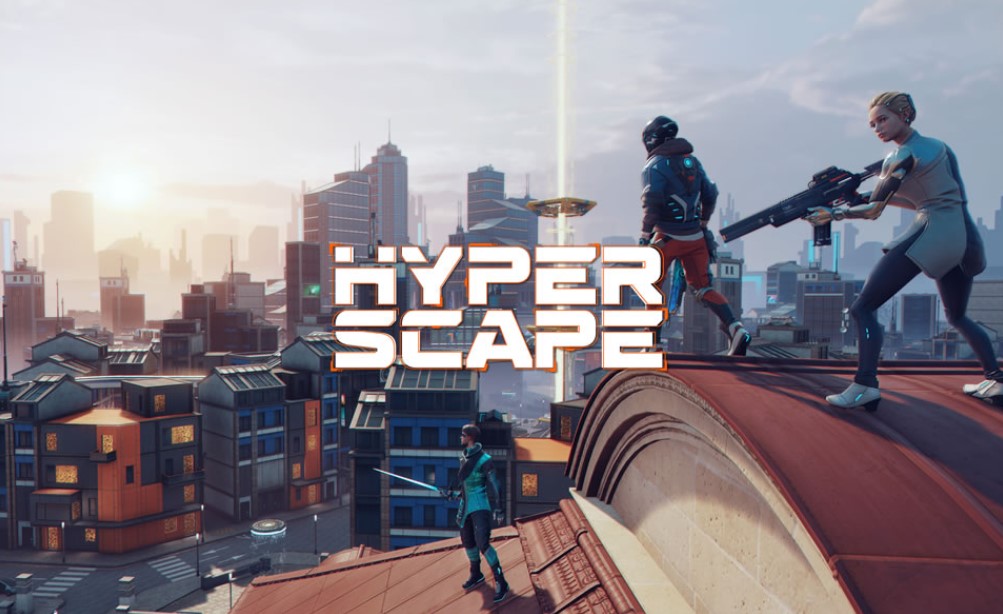 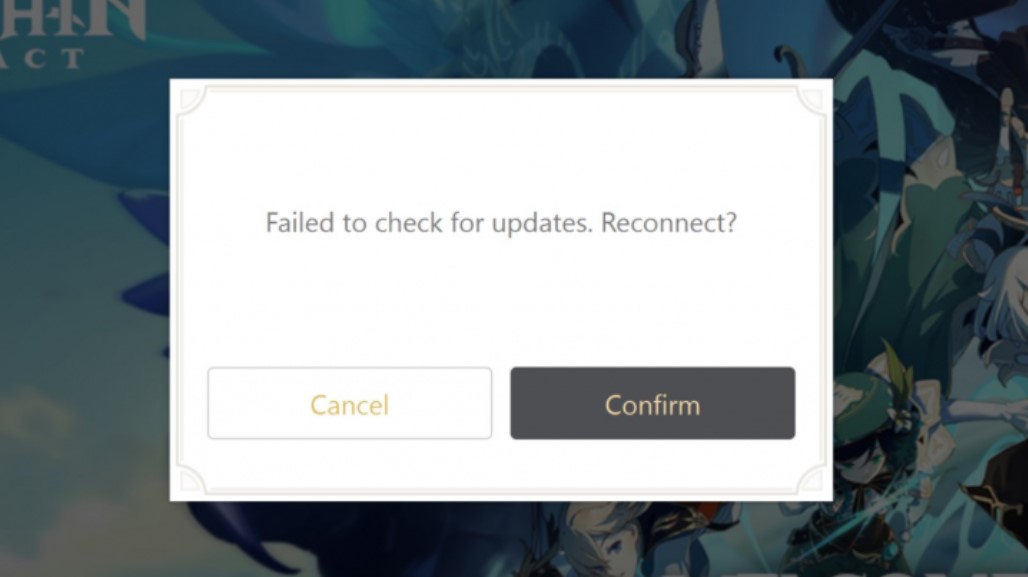 Best Fix for Genshin Impact Failed to Check for Update