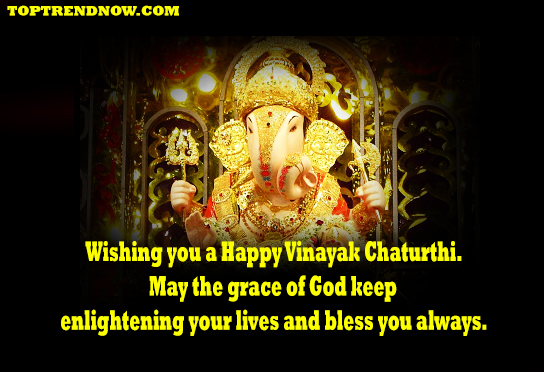 Ganeshotsav has a very important place in Hindu Festivals. In my opinion, there is no such festival where thousands and lacs of people gather together to celebrate festival. Also, it is important that the Ganesh festival celebrated in almost each and every home, each and every society, every local area, Gali, and town.

Why Ganesh Chaturthi is celebrated?

Ganesh or Ganpati is one of the great god Hindu Religion. Here are the Significance and Importance of Ganesh Chaturthi.

Historical story says when ok Parvati Devi made a child from clay as a security guard. When she was not there Bhagwan Shankar thought he is somebody else and he cut Ganesh head with his power.

That day was Chaturthi, that is forth day after Purnima.  Therefore Ganesh Chaturthi Celebrated on this day.

So this is why Ganesh Chaturthi Celebrated.

Ganesh Chaturthi is celebrated across India. It is also celebrated worldwide as Indians are present worldwide.

Ganesh Chaturthi is celebrated by Installing Ganesh idols or statue at homes. This statue worshiped for 10 days and then dissolve into the water.

People get very excited for the celebration of Ganeshotsav. They decorate their homes like believing God Ganesha is coming to their home as a guest.

The main reason for starting public Ganeshotsav was to unite people against British.

Nowadays Ganeshotsav celebrated in each and every society, colony, local area.

The Decorations made by Mandals is always the point of attraction. Especially in Cities like Mumbai and Pune, Ganesh Madal decorations are very beautiful. People from other states also come to see these Decorations.

Most Popular Ganpati Mandals to watch Decoration are

So this is How Ganesh Chaturthi Celebrated. 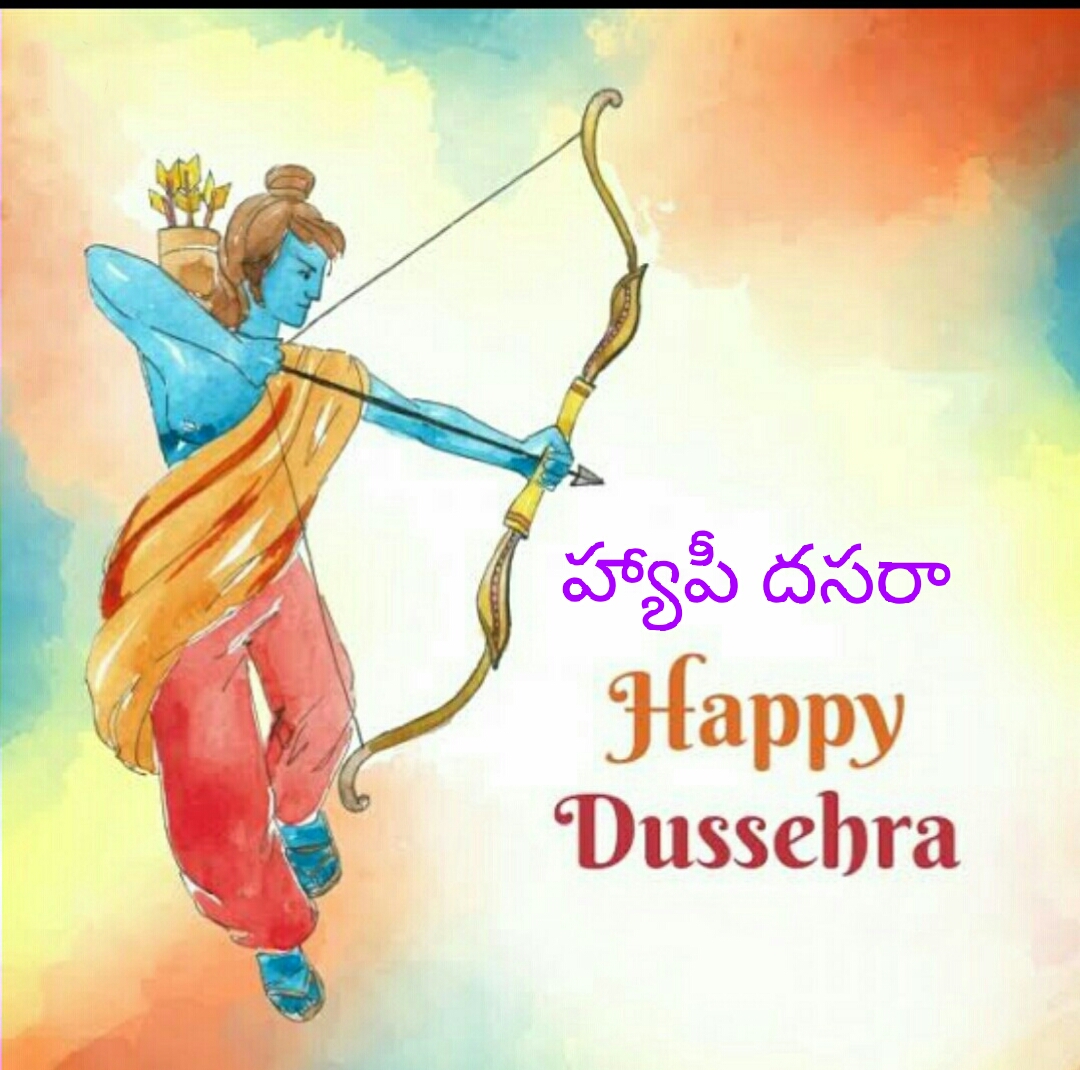 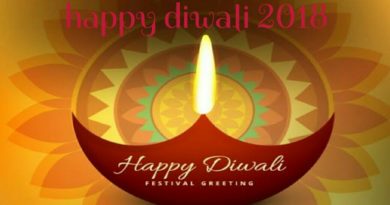 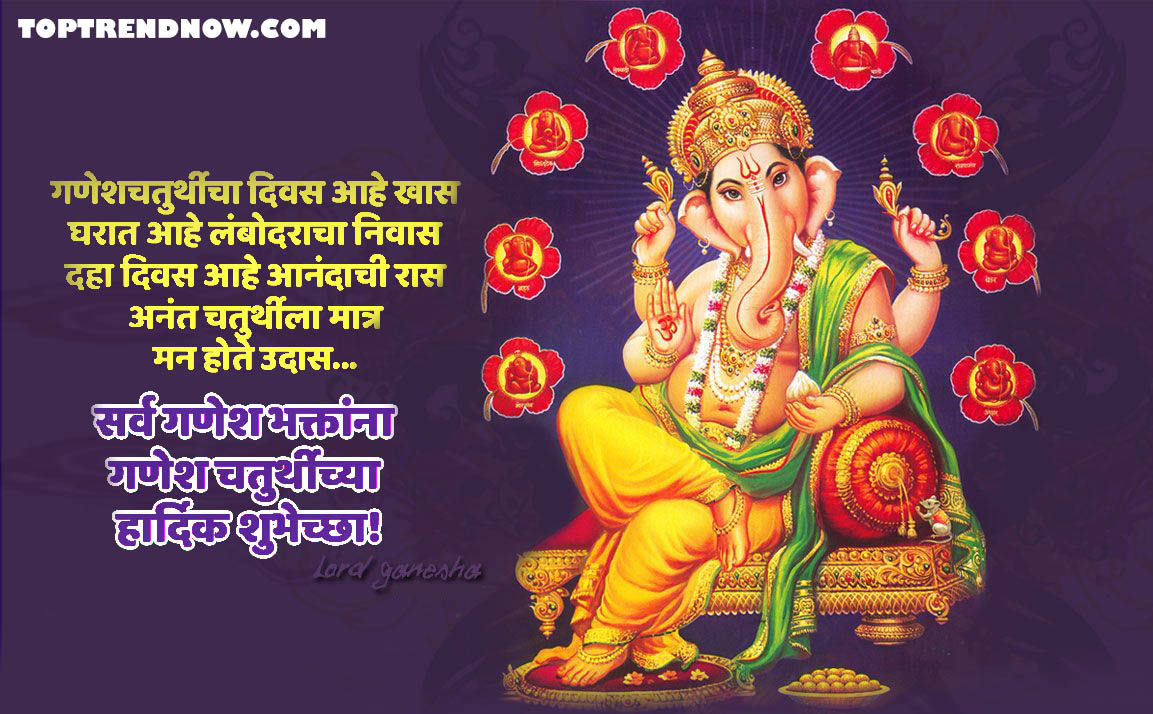