Gaelyn Mendonca, known as VJ Gaelyn, is a beautiful actress a model who started her career in the Bollywood industry in 2013. She began her career as an anchor in “Cool Quotient.”

She was born on 5th November 1988 in Mumbai, Maharashtra, in India. Gaelyn’s hometown is Orlem, Malad in Mumbai.

Gaelyn Mendonca got famous after winning the “Idea MTV VJ Hunt” in 2010 and VJ Sunanda. She was admired as ‘Witty Gaelyn Mendonca.’

Actress Gaylin Mendonsa was the host of Roadies. She recently married her boyfriend, Sheehan Furtado. Both were dating each other for a long time. Some Bollywood celebs also attended their wedding. Gaylin has also shared some photos of the wedding on her Instagram.

Gaelyn was schooled at Carmel of Saint Joseph School, which is in her hometown in Mumbai. She attended Saint Xavier’s College in Mumbai to complete her graduation. She started her modeling carrier from her college days.

Gayleen Mendonsa and Sheehan Furtado married in Christian customs. Bollywood actress Neha Dhupia specially attended the wedding. On this occasion, she was also seen kissing Gaylin. Let us tell you that Gaylin wore a floral print lehenga in her sangeet ceremony, in which she looked gorgeous. The wedding was attended by family members and friends of Gayleen and Sheehan.

In 2011, she hosted the “Cricket World Cup” along with many shows like

In 2013 she starred in the movie “Nautanki Saala,” in which she played the role of Chitra.

Bollywood vs. Reality was a short film she did in 2014, swarmed with mixed reviews.

Now with a YT channel, she has about a million subscribers till Sept 2021.

Gaelyn is a Christian. Gaelyn has one brother named Ryan Mendonca. 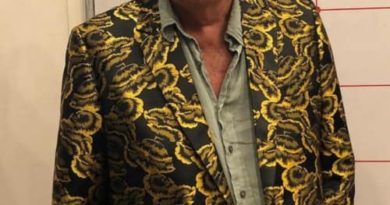 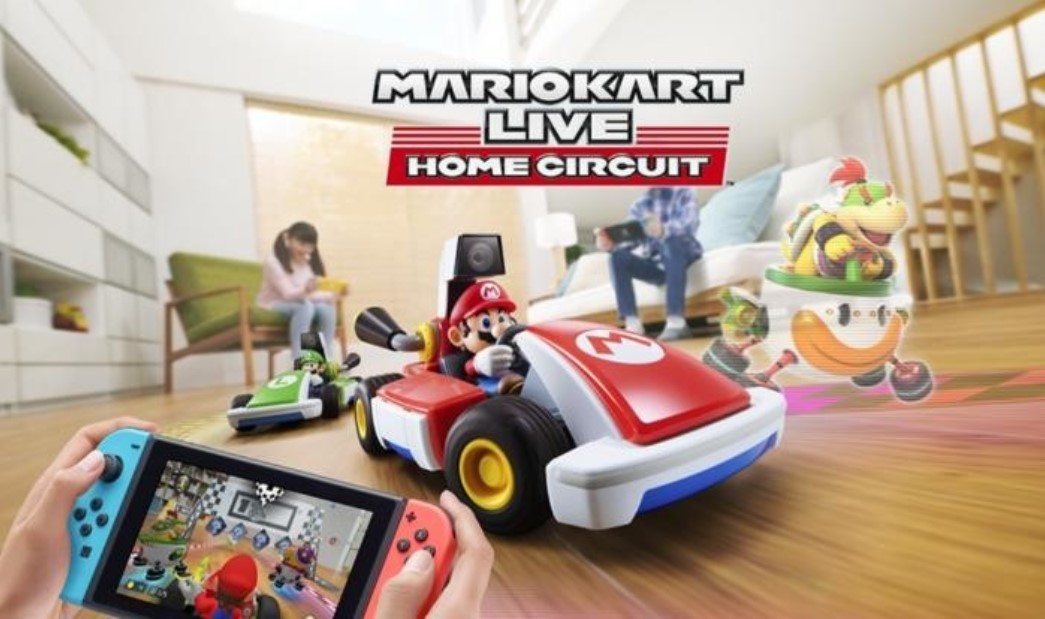 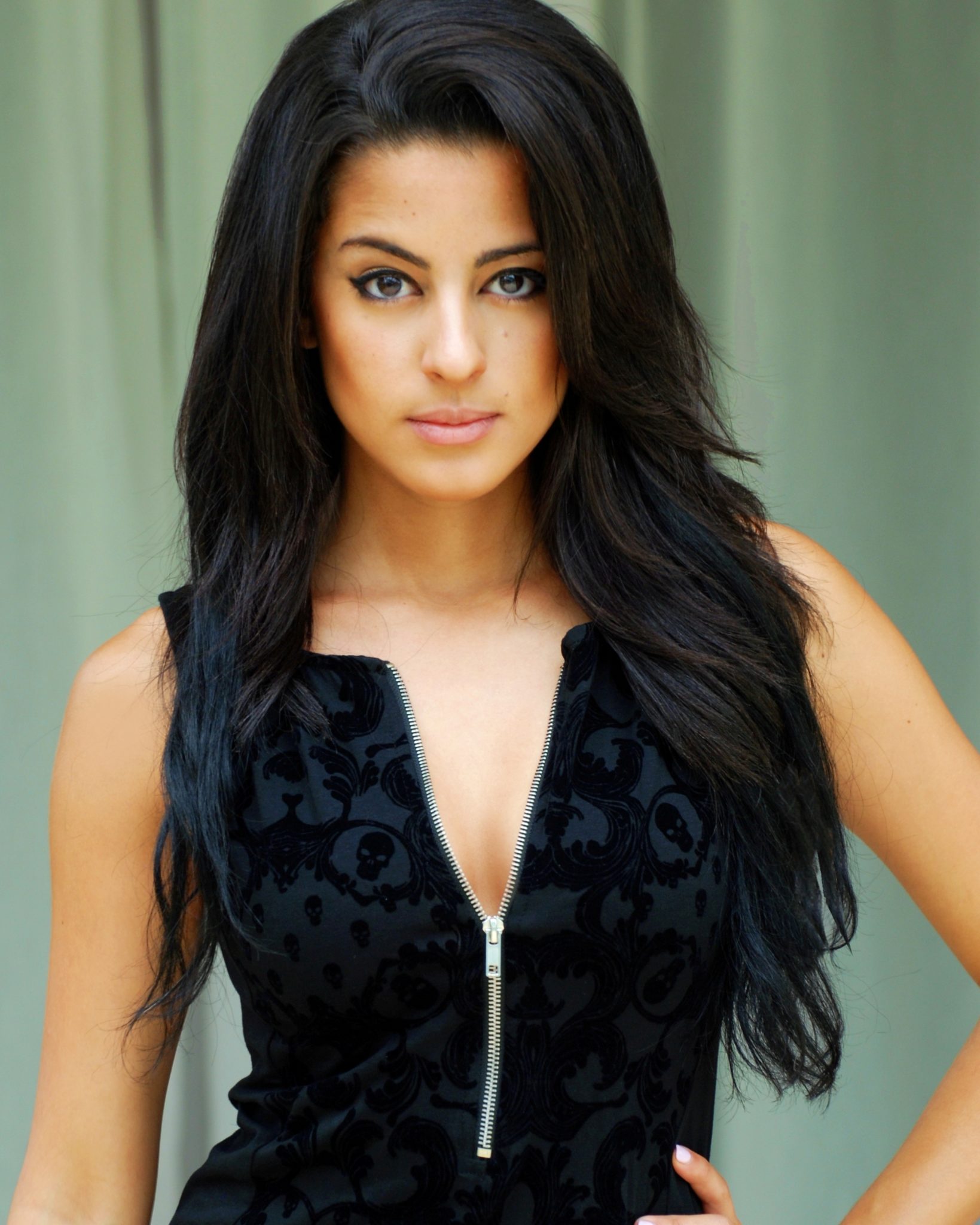