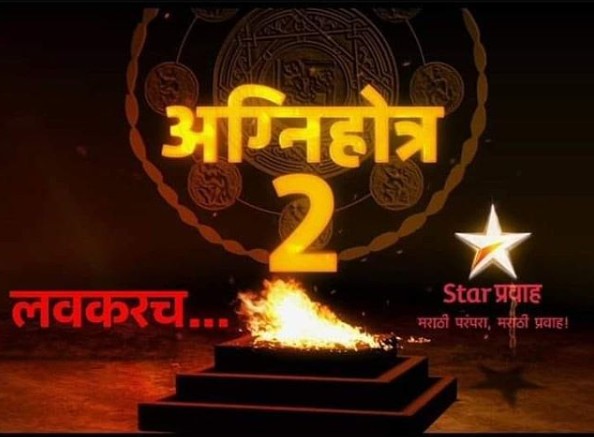 We know that in season 1 of Agnihotra there were all legendary actors. Now people are excited to know about the cast of Agnihotra 2. In Agnihotra 1 lead roles were played by legend actors like Vikram Gokhle, Vinay Apte, Mukta Barve, Sidharth Chandekar, Sharad Ponkshe, Avinash Narkar, Mohan Agashe, Shubhangi Gokhle, Mrunmayi Deshpande, Girish Oak and all other actors. Full Cast of Agnihotra 2 has not revealed yet. But here is probable cast.

Agnihotra 2 serial is starting from 25 November 2019 and will be broadcasted on Star Pravah.

Season 2 of Agnihotra is written by Shrirang Godbole, who has written first season also. Agnihotra 2 will be broadcasted on Star Pravah from 2 December 2019. It was announced by Star Pravah Official on Instagram. 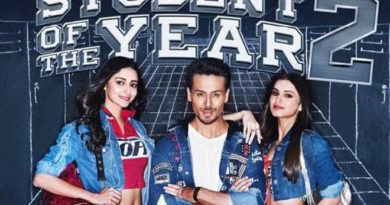 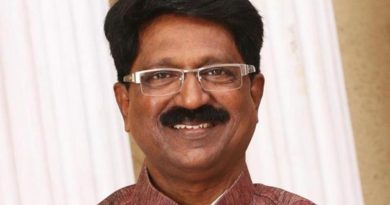